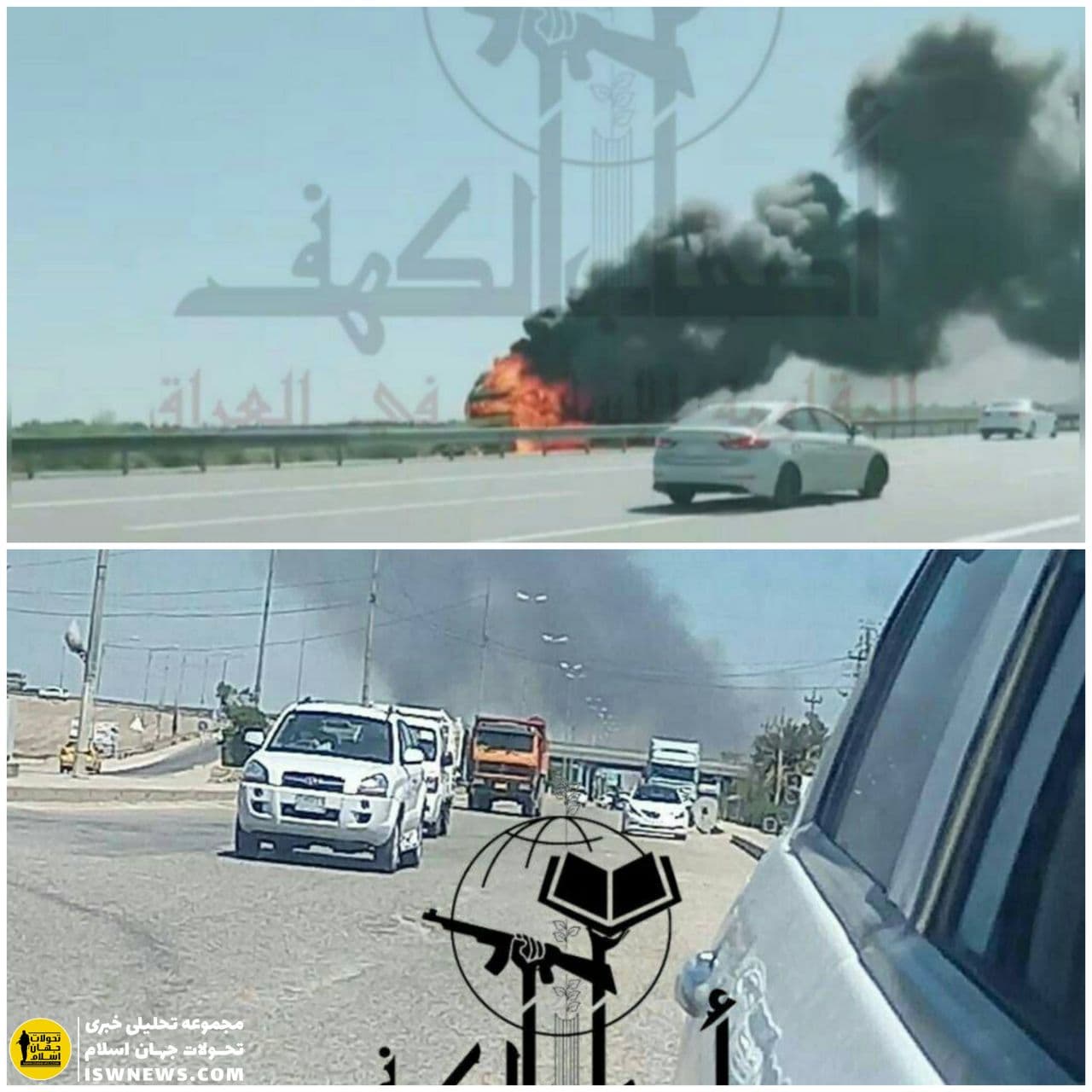 ISWNews Analysis Group: A US military logistical convoy in Qadesiyah province and another convoy in Babel province were targeted by Iraqi resistance groups.

The Ashab al-Kahf resistance group claimed responsibility for the attacks.

Share it:
Ashab al-Kahf Babel IED Iraq Qadesiyah US US in Iraq