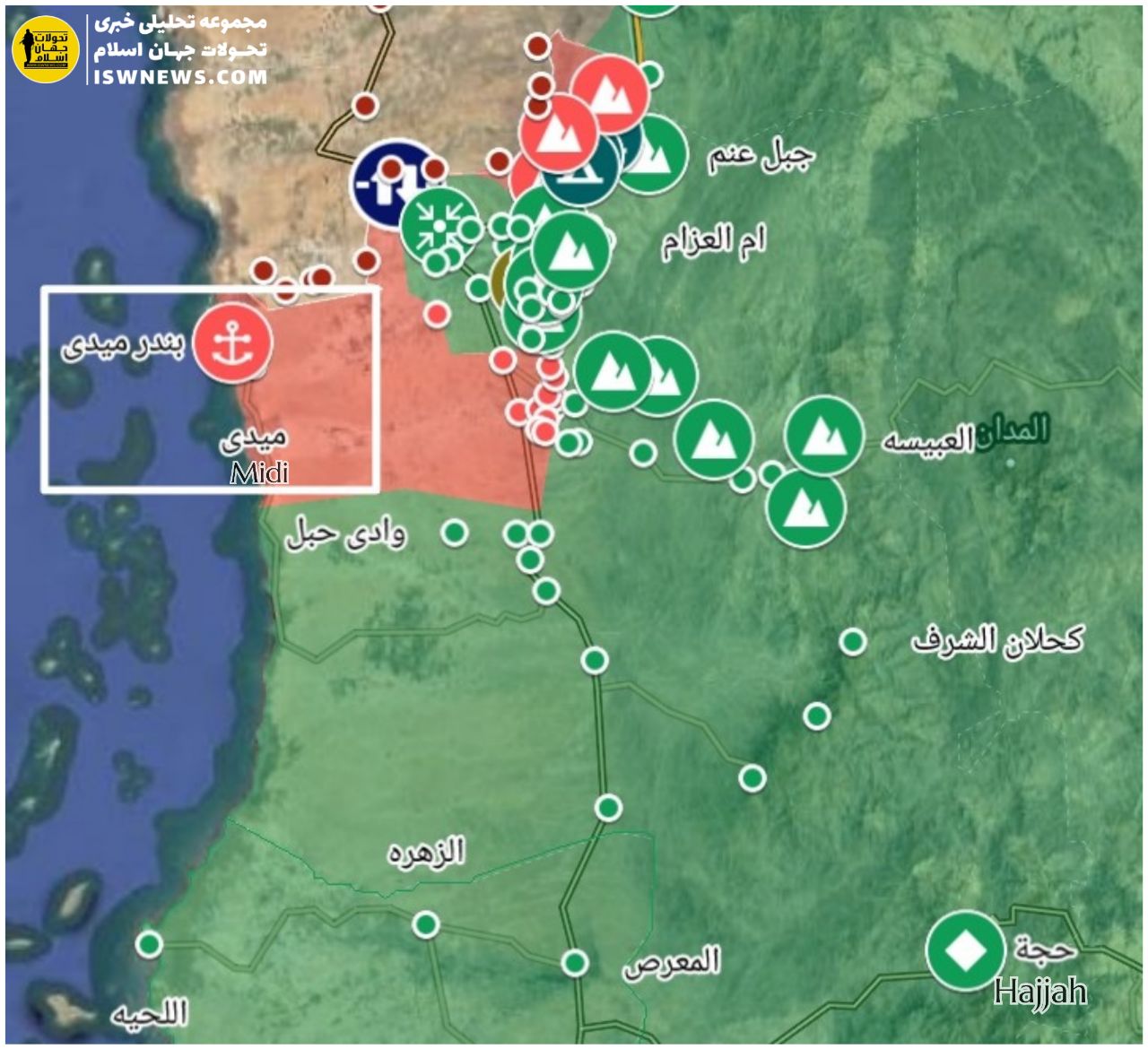 According to the pro-Saudi accounts, six members of the Saudi coalition forces have been killed and 15 others were wounded by Ansar Allah missile attack on a gathering of coalition forces during the September 26 Revolution celebrations.

The September 26 revolution is a revolution in northern Yemen that led to eight years of civil war between supporters of the Mutawakkil monarchy and supporters of the Arab Republic (northern Yemen) since 1962. In this war, the Republicans, with the support of Egypt and the Soviet Union, defeated the Mutawakkil Kingdom, which had the support of Saudi Arabia and Britain.