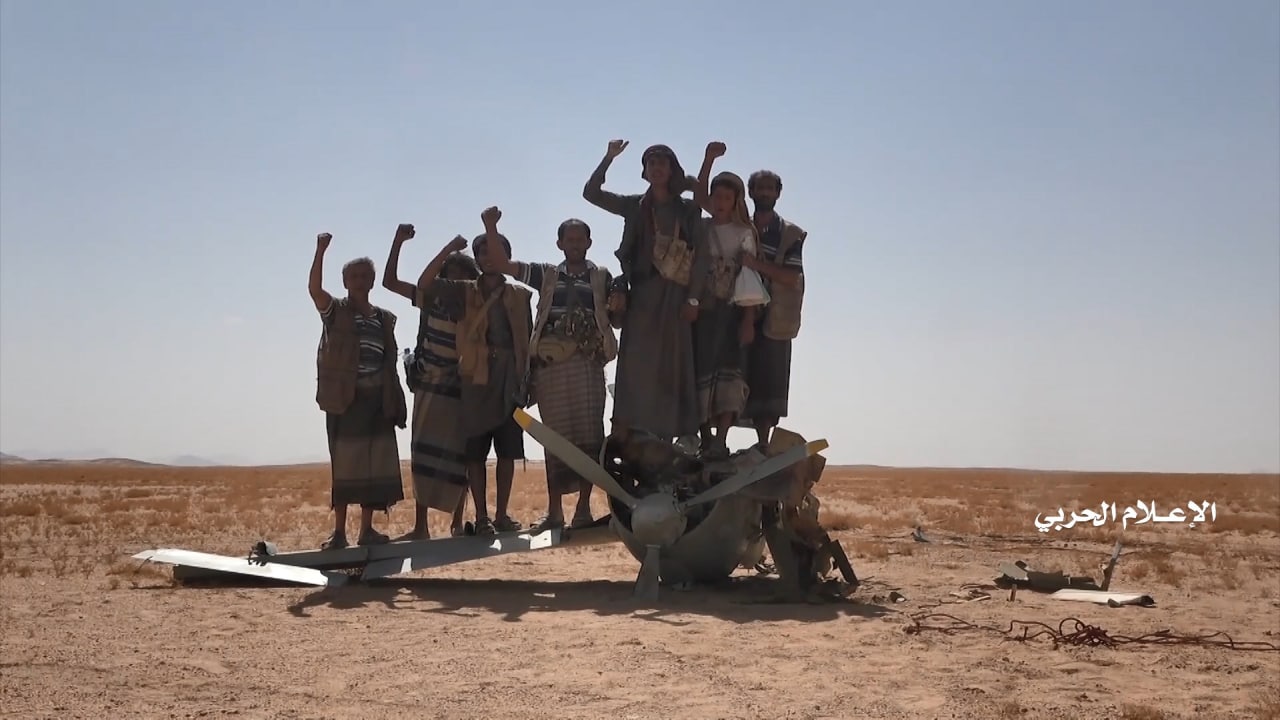 According to Brigadier General Yahya al-Sari’, spokesman for the Yemeni Armed Forces, the drone was intercepted and destroyed by Ansar Allah air defense systems at dawn today in the skies of al-Jubah district in the south of Marib province.

This is the tenth CH-4 drone to be shot down by Ansar Allah during the Yemeni war. The CH-4 drone is a Chinese drone and is similar to the US MQ-9 drone, which can carry 250 kg bombs and fly for up to 40 hours with maximum range up to 5,000 km.

The image is from the archive.