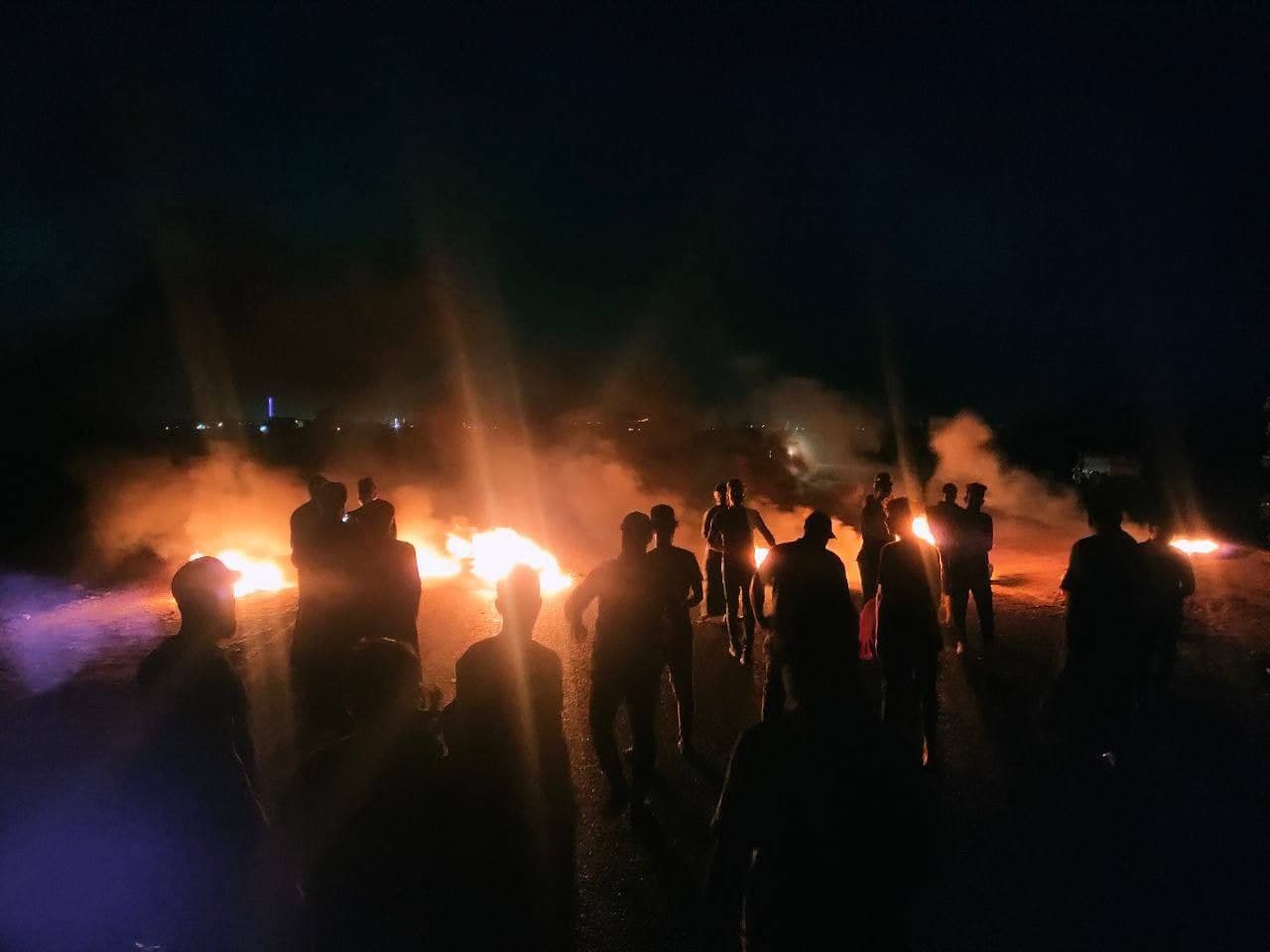 ISWNews Analysis Group: A series of protests were reported in different parts of the country to protest the results of the parliamentary elections

Following the announcement of the results of the Iraqi parliamentary election by the High Electoral Commission, Iraqi people gathered in several provinces to protest the results and blocked some roads.
On Sunday, various areas in Baghdad, Basra, Mosul and Dhi Qar witnessed a series of protests, and security forces were deployed in different parts of the cities to control the protests.

Coinciding with the protests, Iraqi resistance groups issued a joint statement calling for peaceful demonstrations to protest the results of Iraq’s parliamentary election.
The statement said: “The Iraqi resistance, both in the past and in the future, will stand as a great barrier against all the conspiracies that target the heroes of our nation.”