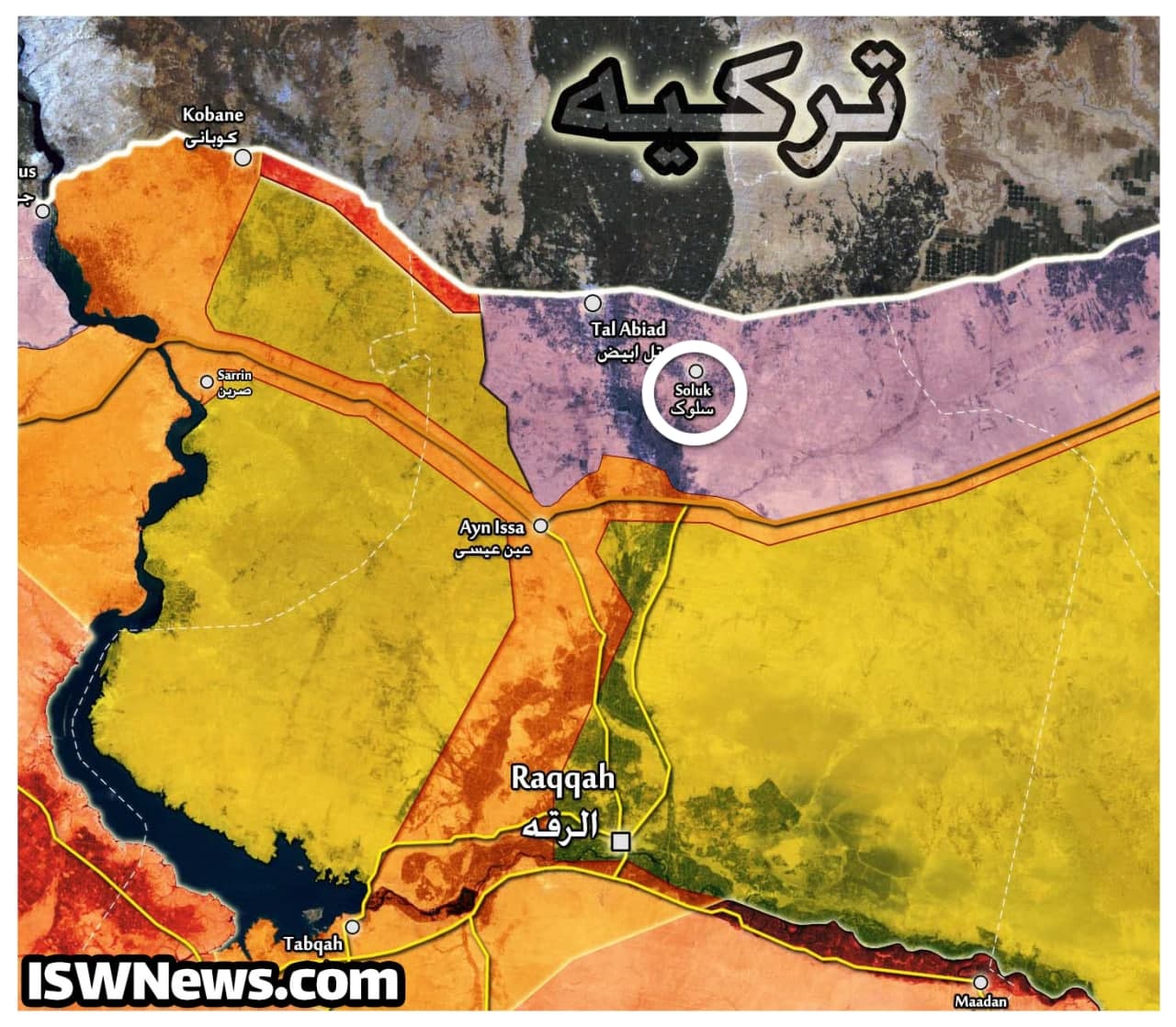 ISWNews Analysis Group: An alleged former Jabhat al-Nusra field commander was killed in a US drone strike north of Raqqa.

On October 22, a US MQ-9 drone struck a target on the outskirts of the village of Soluk, north of Raqqa, and assassinated an alleged al-Qaeda field commander. A spokesman for the CENTCOM claimed that Abdul Hamid Matar, a key al-Qaeda leader had been killed by a US airstrike in Syria.

Also on September 20th, a US MQ-9B SkyGuardian drone targeted a vehicle belonging to the al-Qaeda-linked Hurras al-dDin group on the Idlib-Binnish road, killing two of its commanders known as “Abu al-Bara al-Tunisi” and “Abu Hamza al-Yamani”. (More details)