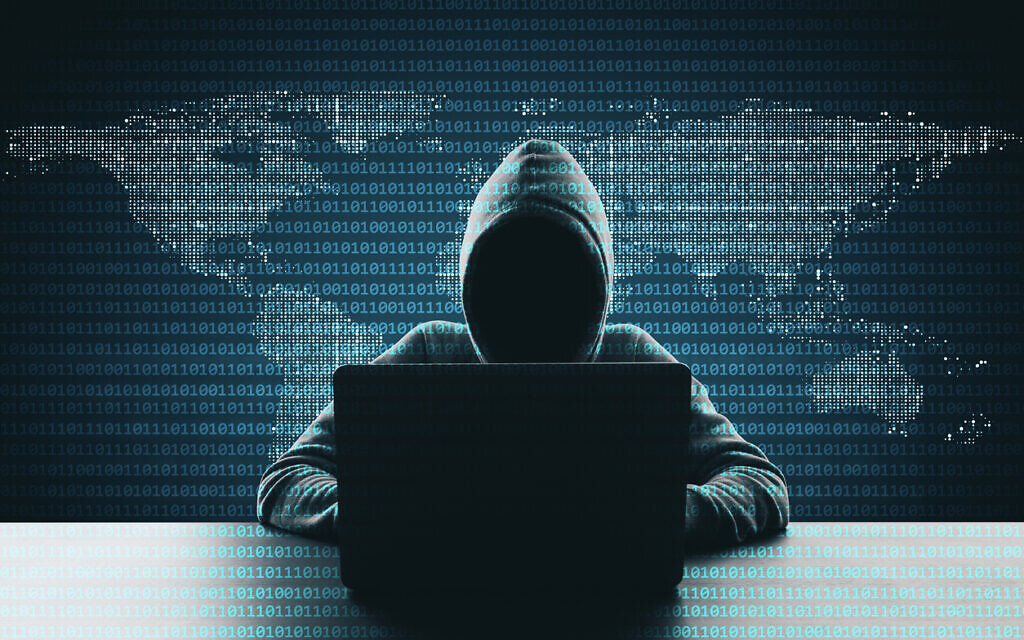 ISWNews Analysis Group: As a result of cyber attacks by Black Shadow hackers on the servers of the Israeli regime, another part of the important information of this regime has been stolen again.

In recent days, the Black Shadow hacking group has infiltrated a number of Israeli servers and extracted important information. The attacks targeted the Cyberserve hosting company, which provides services to customers such as Cyberserve’s customers include the Dan and Kavim public transportation companies, the Children’s Museum in Holon, the Pegasus travel company and the blogsite of the Kan public broadcaster.

Information of Atraf software was also hacked. “Atraf,” a geo-located dating service as well as a nightlife index, is a popular app and website in the Israeli LGBT community, especially in the Tel Aviv area. This issue worries users of this software that this information may be disclosed by hackers at any moment!

Israel considers the Black Shadow hacking group to be a possible Iranian group. Last year, the Black Shadow attacked the Shirbit insurance firm and opened ransom negotiations, but the company said it wouldn’t pay, leading to the dark web sale of information stolen from the firm.