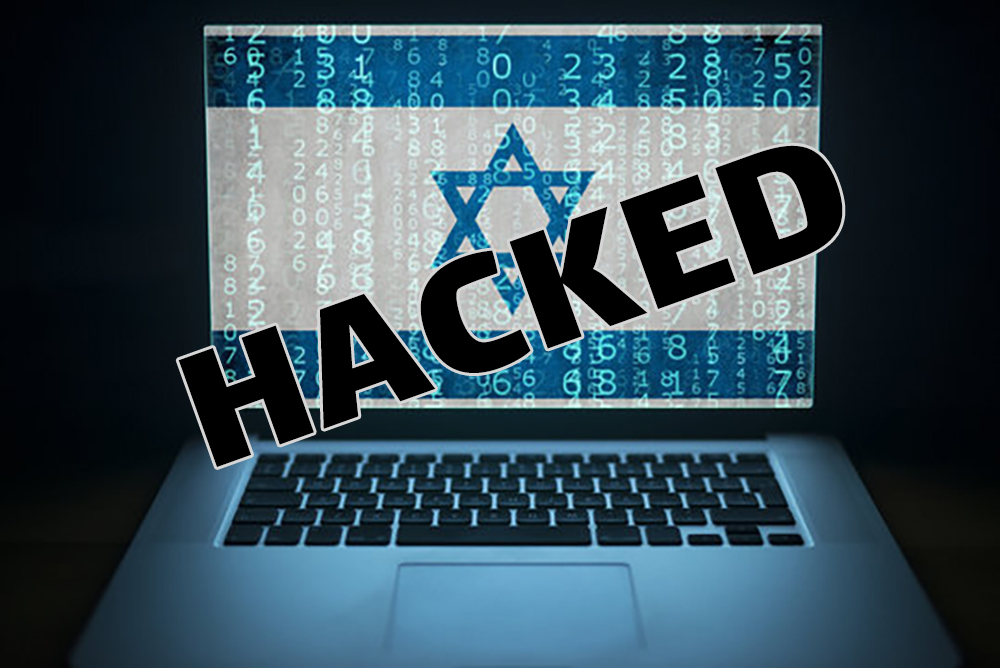 ISWNews Analysis Group: Information of hundreds of Israeli soldiers including name, address and telephone was leaked in a cyberattack by a hacking group called Moses Staff.

The files, leaked by a hacker group named “Moses Staff”, also contain details of the deployment of an IDF combat brigade, including job descriptions, a full list of names, e-mail addresses, phone numbers, and residential addresses of members of the brigade.

Israeli cybersecurity agencies, which are responsible for countering cyberattacks and receive large sums of money each year, have so far not had much success in combating hacker attacks and intrusion.

Israel brags about its cyber security while during the last several months sensitive information has been leaked from economical, security, social and military organizations and according to Hebrew media, hackers were successful in penetrating the sensitive areas of the Regime.

It shows that the Israeli regime’s heavy investment in cyber security has not been effective enough for them and instead of investing large budgets in this field, its better for them to reconsider and change some of their actions and behavior!