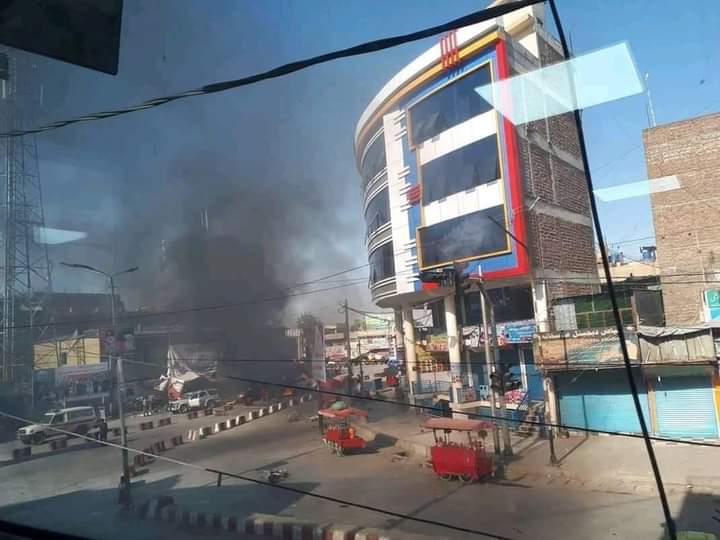 ISWNews Analysis Group: On November 8, three Taliban members were killed and several others were wounded in a series of attacks by ISIS on Taliban in Nangarhar province.

According to available information, the attack on the Taliban took place in two stages. In the first phase, a bomb exploded in the path of a Taliban military vehicle in the second district of Jalalabad, and in the second phase, ISIS militants clashed with Taliban militants with light weapons. In this regard, some media sources have reported the death of 8 people, which does not correspond to the information of local sources.

The attack comes as ISIS attacks have entered a new phase of armed conflict in Afghanistan, And in just one of ISIS’s armed attacks last week, four people including a journalist were killed.

Since the Taliban came to power in Afghanistan, ISIS attacks in Nangarhar have increased sharply and it can be said that this province is currently the most insecure region in Afghanistan.

ISIS recently released an infographic of its operations from October 8 to November 3, claiming to have carried out 34 operations in Afghanistan that resulted in the deaths of 644 Taliban militants, Pakistani soldiers and the former Afghan government and Shiites.