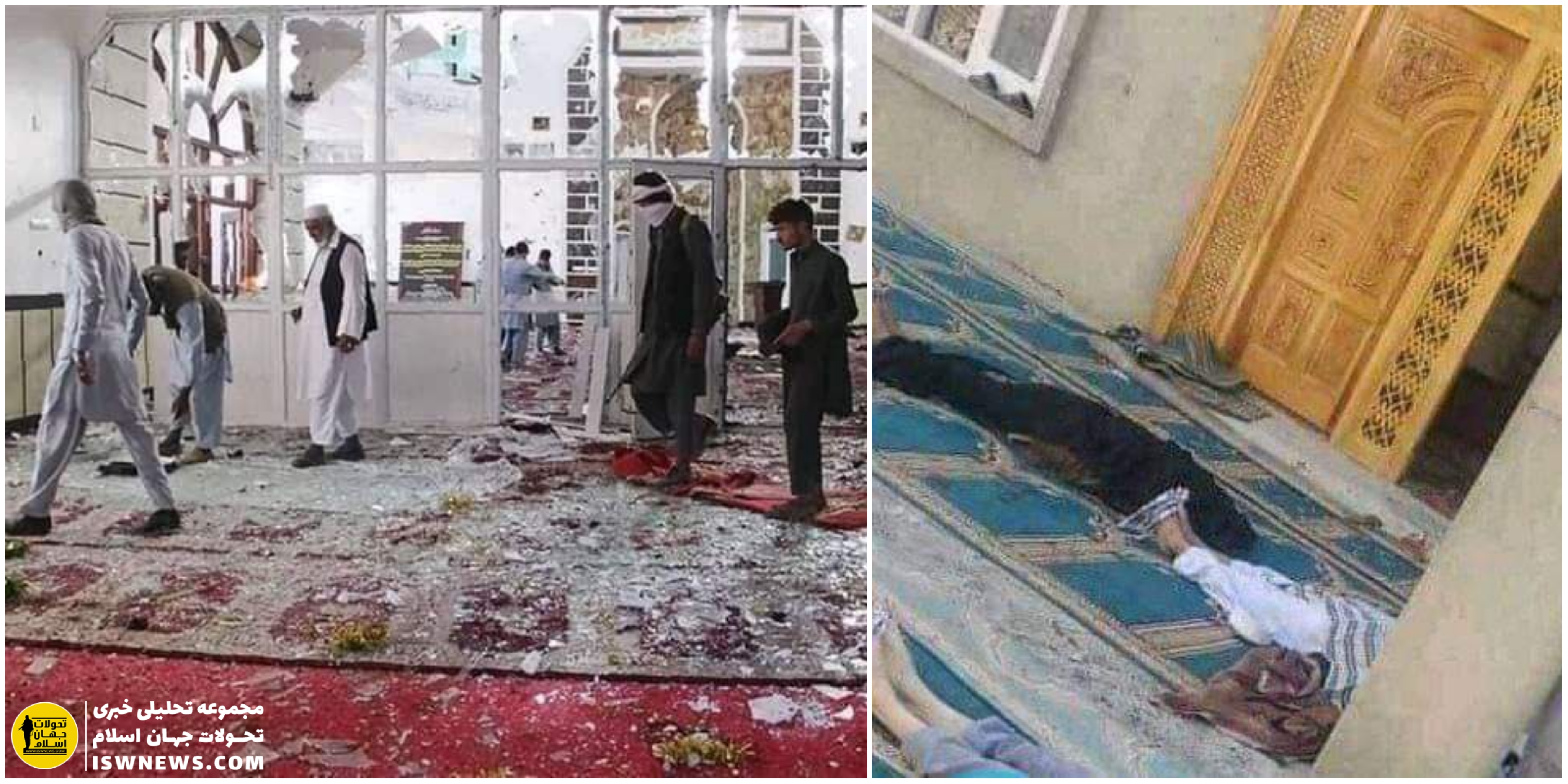 ISWNews Analysis Group: On November 12, a terrorist explosion inside a mosque in the Spinghar district of Nangarhar province killed and wounded at least 18 people.

According to local media, the terrorist attack was caused by an explosion of explosives embedded in the pulpit of the mosque. The blast occurred during Friday prayers and according to the latest statistics, killed three people and injured more than 15 others.

Eyewitnesses, however, said the number of casualties is higher.

A Taliban spokesman said two people had been arrested in connection with the blast, without further elaboration. Considering the past attacks of ISIS, it seems that this explosion was also carried out by the elements of this terrorist group.