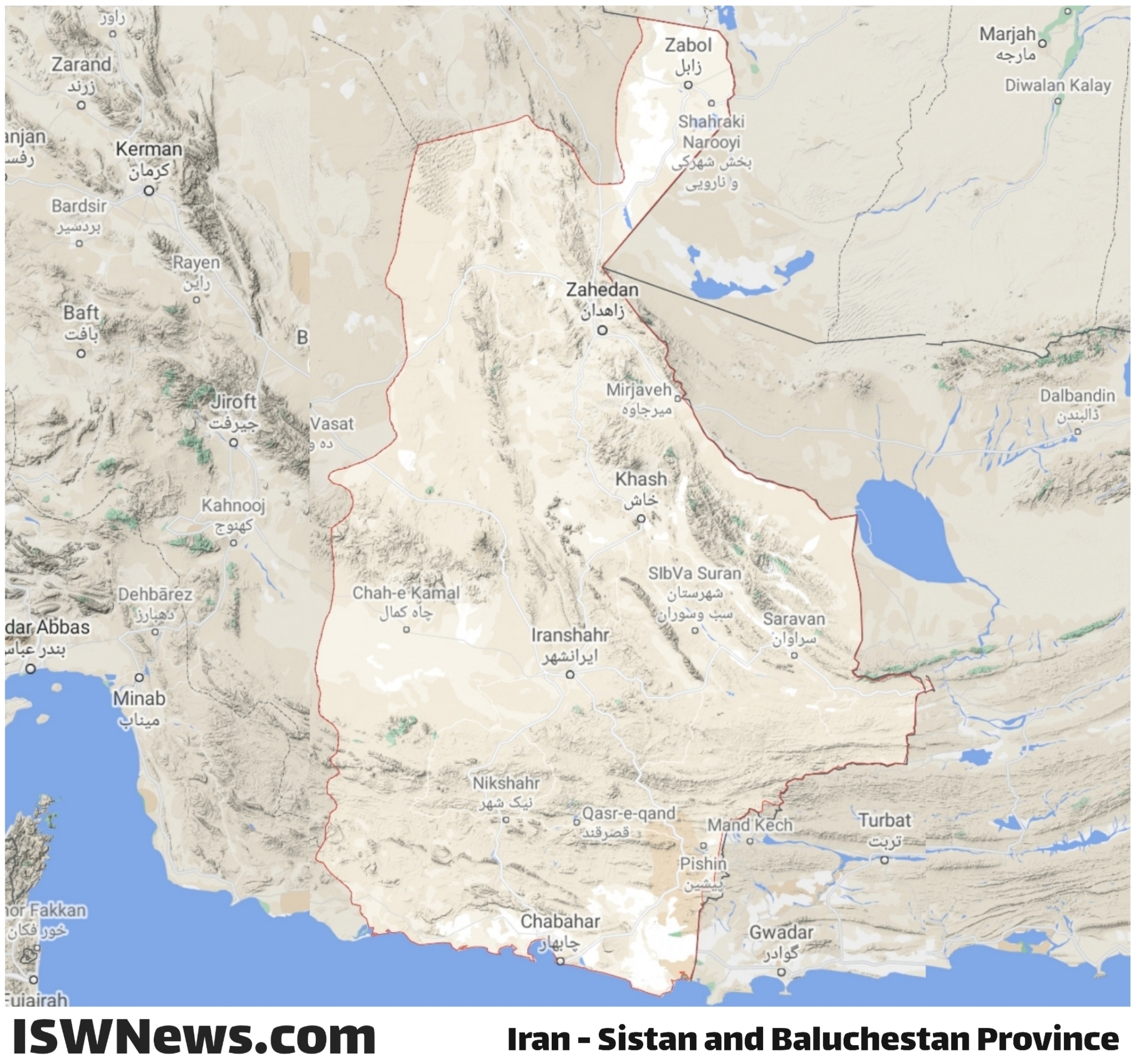 ISWNews Analysis Group: On December 1, clashes broke out between the Iranian border guards and the Taliban in the Shaghalak border area of ​​Helmand city.

The clashes began when Iranian farmers crossed security walls and were shot at by Taliban militants. Following this action, Iranian border guards also fired at Taliban positions, and the exchange of fire continued for an hour.

The clashes ended after an hour, and the issue was resolved after talks between representatives of the two sides and clarification of the situation for Taliban.

The Taliban militants, thinking that their territory extended to the security walls, harassed Iranian farmers and fired at them, prompting a quick response from the Iranian border guards.

These security walls were built on Iran’s soil to combat smugglers and miscreants, and the Taliban’s perception of invading Afghan territory stemmed from their lack of knowledge of the border lines and their misconceptions.

After the change of government in Afghanistan and the Taliban take control of Nimruz province, the majority of the Afghan border guards changed to Taliban militants, most of whom are not from Nimruz and are unfamiliar with these borders.

No reliable statistics or information have been released regarding the casualties on both sides, and the Taliban’s seizure of Iranian border checkpoints is incorrect. Some media outlets report that three Taliban members have been killed.

According to local sources in Hirmand county, the mentioned security wall was built by the Islamic Republic of Iran and is located in Iran. These lands are the farms of Iranian farmers and are not ruled by the residents of Nimruz province in Afghanistan.