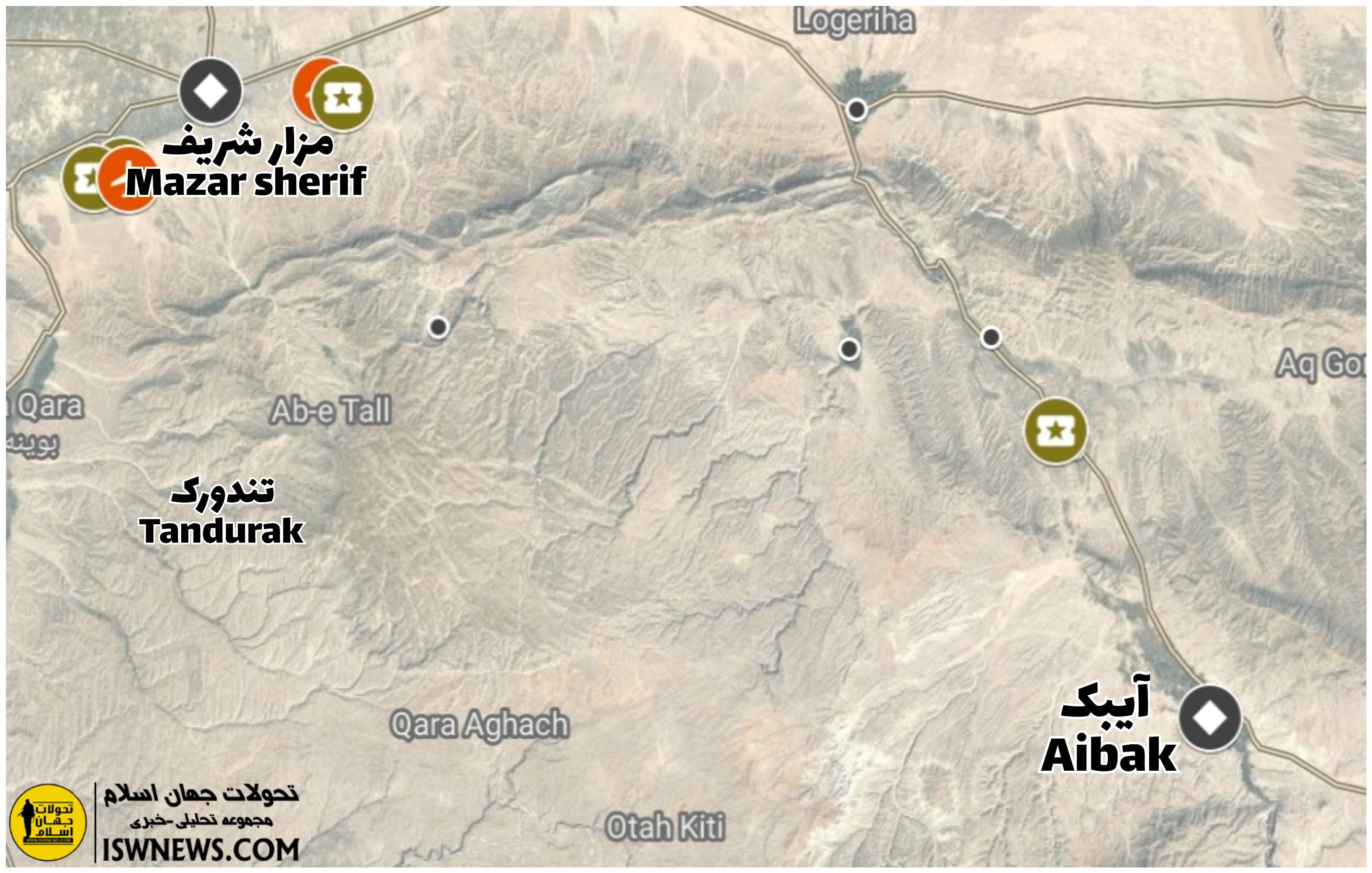 ISWNews Analysis Group: The militants, led by Ahmad Samangani, a commander of the National Islamic Movement clashed with Taliban forces in northern Afghanistan.

Two members of Ahmad Samangani’s forces and four Taliban militants were killed and another wounded in the clashes in the Tondorak mountainous region of Balkh and Samangan provinces.

In this regard, some media outlets have attributed the attack to “Ahmad Massoud” forces, which is not correct. According to our field source, “Ahmad Samangani” is one of the famous commanders of the National Islamic Movement under the leadership of General Abdul Rashid Dostum and he has not had any contact with Ahmad Massoud so far.

These individuals are among the Turkmen-backed extremist armed groups in northern Afghanistan that also have Turkish support.

With the escalation of armed conflict in northern Afghanistan, the groundwork is being laid for the presence of extremist groups such as ISIS in this part of the country.