Ahmad Massoud’s forces clash with the Taliban in Kapisa province 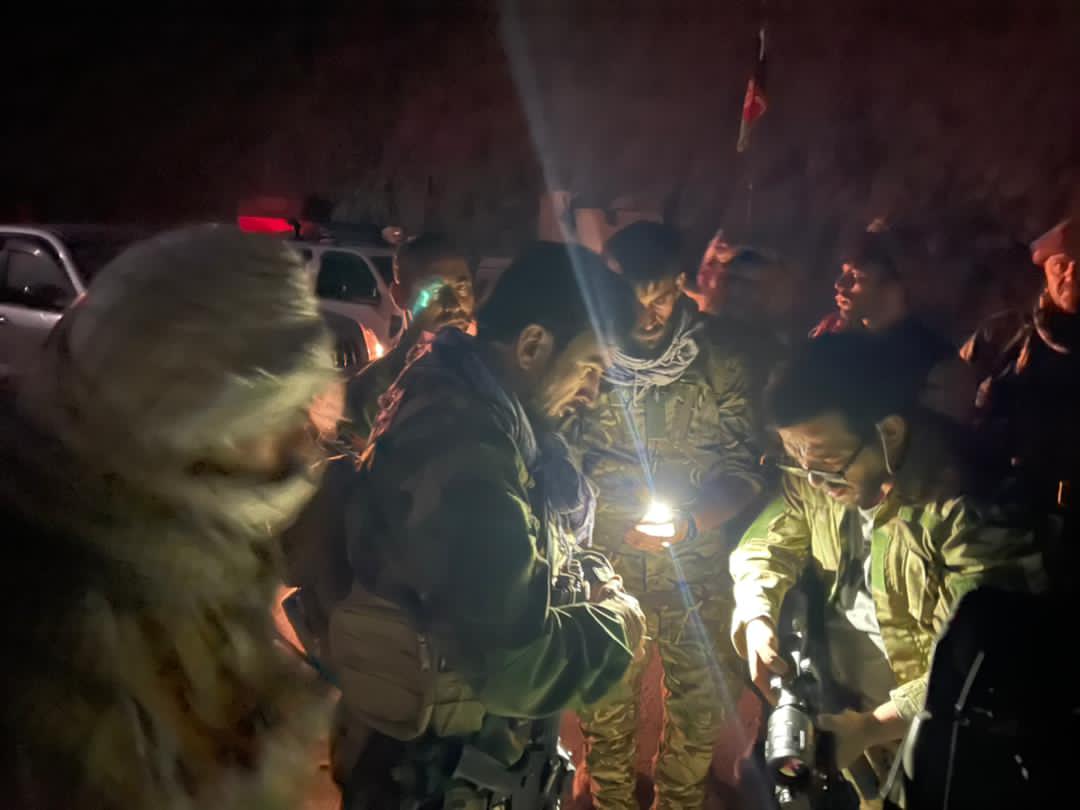 According to Hamed Seifi, one of the commanders of Ahmad Massoud’s forces, clashes took place in the district of of Hesah Dowum in Kapisa province.

According to the ISWNEWS field source, five Taliban militants were killed and wounded in the clashes, and no details are available about the casualties of Ahmad Massoud’s forces.

Also, the alleged ISIS assailants assassinated a Taliban member in the Bagh Zakhira area of ​​Kalafgan district in Takhar province. However some sources claimed that the assassination was carried out by the forces loyal to Ahamd Massud. “Ansarullah Ansari”, the head of information and culture of Takhar province, confirmed this incident and mentioned the name of the assassinated person as Hafez Abdulqadir.

According to local sources, Ahmad Massoud’s forces, under the command of Hamed Seifi, General Kouhestani, General Hasibullah and General Munib Amiri, are carrying out hit and run attacks against Taliban militants in the mountainous areas of Panjshir, Kapisa and Baghlan provinces.