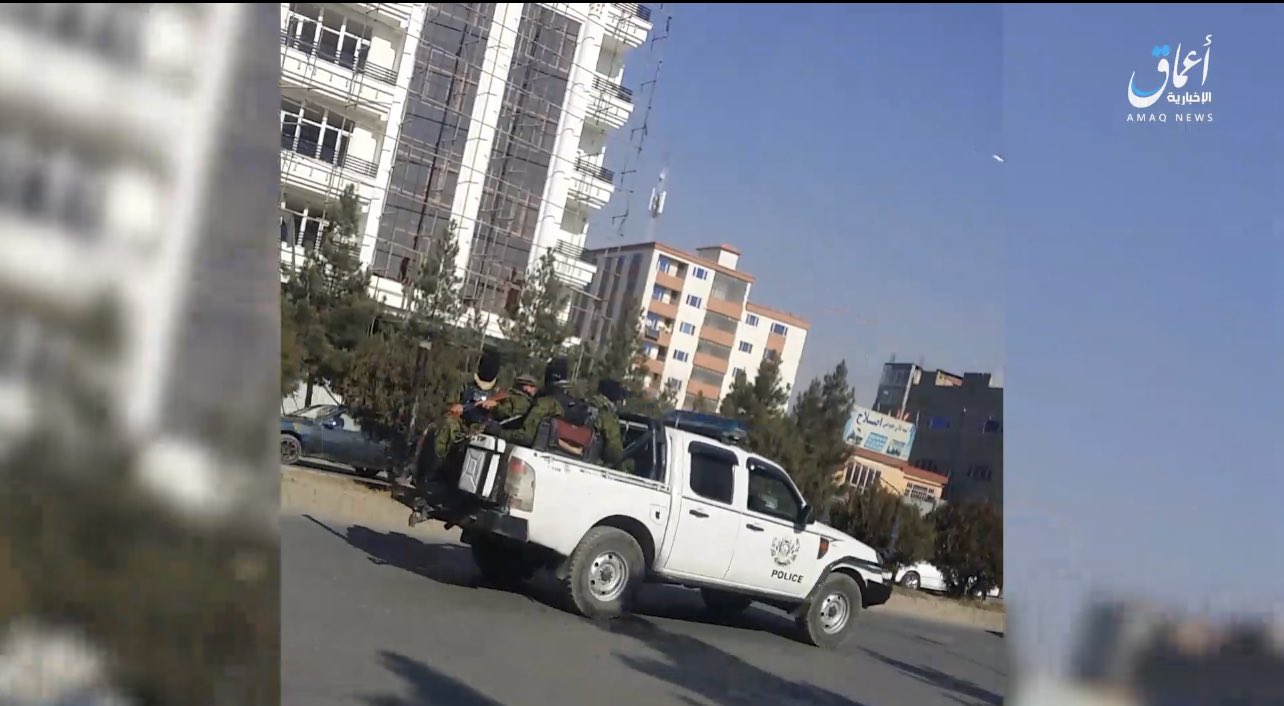 On December 4, ISIS targeted a vehicle belonging to Taliban militants with a roadside bomb in the Fifth Taimani Street area in downtown Kabul. The attack killed and wounded three Taliban members. But General Mobin Khan, spokesman for the Kabul Security Forces Command, denied that the Taliban casualties.

On the other hand, the assassination attempt on the car carrying the governor of Panjshir “Mawlawi Qudratullah” in the fourth district was another recent ISIS attack in Kabul. Despite the successful attack and destruction of the car, Taliban officials said the attack had “no casualties” and denied that the targeted attack on governor of Panjshir.

Despite some news, it is not correct to attribute this attack to Ahmad Massoud’s forces; Because these forces do not have the power and background to carry out such attacks. On the other hand, the type of this attack is consistent with the previous attacks of IS-KP, and the group has claimed responsibility for this attack by releasing videos and statements.

In recent weeks, roadside bomb attacks drastically have increased in Kabul city, and in the past week alone, there have been three roadside bombings by ISIS terrorists.