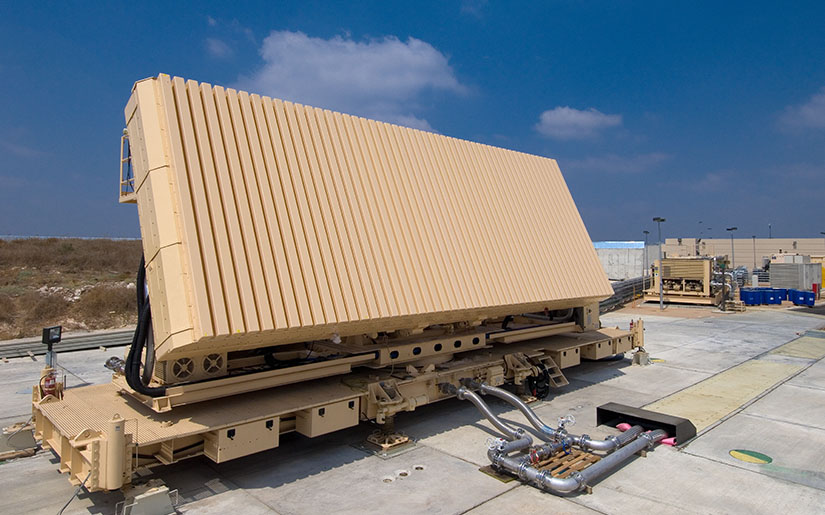 EL/M-2080 Green Pine, is an active electronically scanned array (AESA) solid state radar in the UHF and L band with a frequency of 500-2000 MHz, which uses 2000-2300 receiver and transmitter modules in this radar.

Green Pine Radar is produced by the Israeli company Elta and is the most important Israeli ground-based missile-defense radar for detecting hostile ballistic missiles. It should be noted that the Green Pine radar was developed with the technical cooperation and financing of the United States.

This radar has been operating in the Palestinian occupied territories since 1998 and is the most important instrument in the Arrow anti-missile defense system of the Israeli regime. The radar is currently exported to South Korea, the Republic of Azerbaijan and India.

According to studies, at least four Green Pine radars are used in the occupied territories.