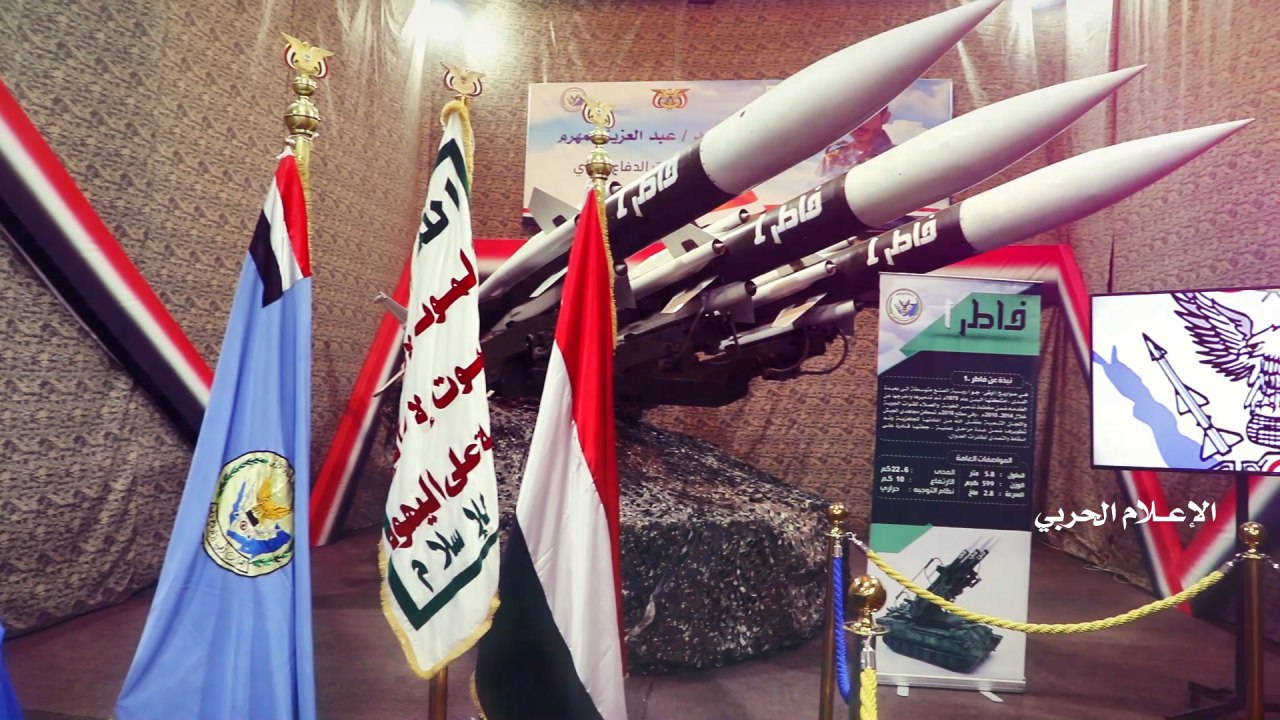 ISWNews Analysis Group: On December 9, Ansar Allah air defense system had targeted a Saudi F-15 warplane over the al-Jubah district in the province of Marib.

Ansar Allah air defense system fired a Fatir-1 missile at Saudi F-15 warplane, preventing the aircraft to carry out its mission over the al-Juba district.

According to pictures released by Ansar Allah, the F-15 warplane was targeted, but the hit did not cause the warplane to crash.

The Fatir-1 is a is a locally-upgraded variant of the Soviet-made SA-6 “Gainful” system which was first unveiled by the Ansar Allah in August of 2019. The Fatir-1 has a range of ~25 kilometers and engagement altitude of up to 8 km.