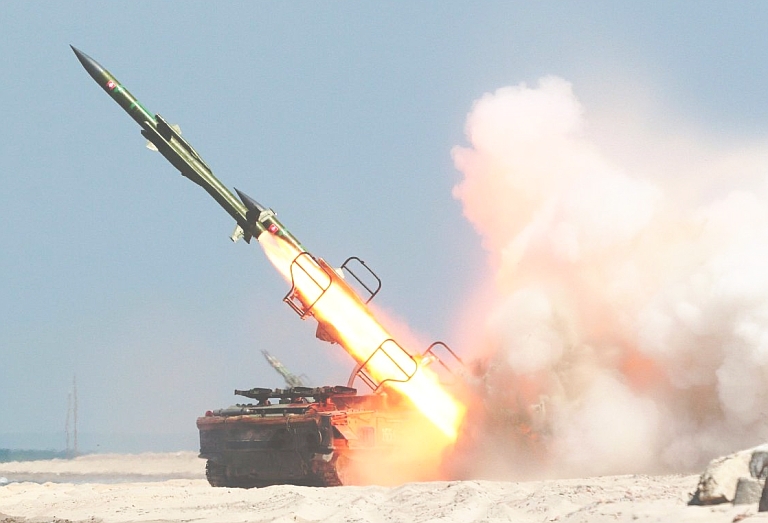 Another type of this missile has been named “Fatir 1” by Ansar Allah. Yemen’s Ansar Allah has made changes to the 3M9 missile and uses it under the name Fatir 1. Apparently, it is guided by infrared detection system operated in passive working method for severe electronic warfare conditions.

The propulsion of the 3M9 rocket is a combination of a rocket booster and a solid fuel ramjet (gas converter type). First, the rocket booster propels the rocket to ultrasonic speeds, then the solid fuel gas generator is activated and produces a gas that combines with the air as fuel and ignites. The use of Ramjet increases the range and kinetic energy of the missile.

The warhead of the missile is a high explosive fragmentation projectile (Frag-HE) type with a weight of 59 kg and its activation mechanism is with the help of proximity and contact fuses.