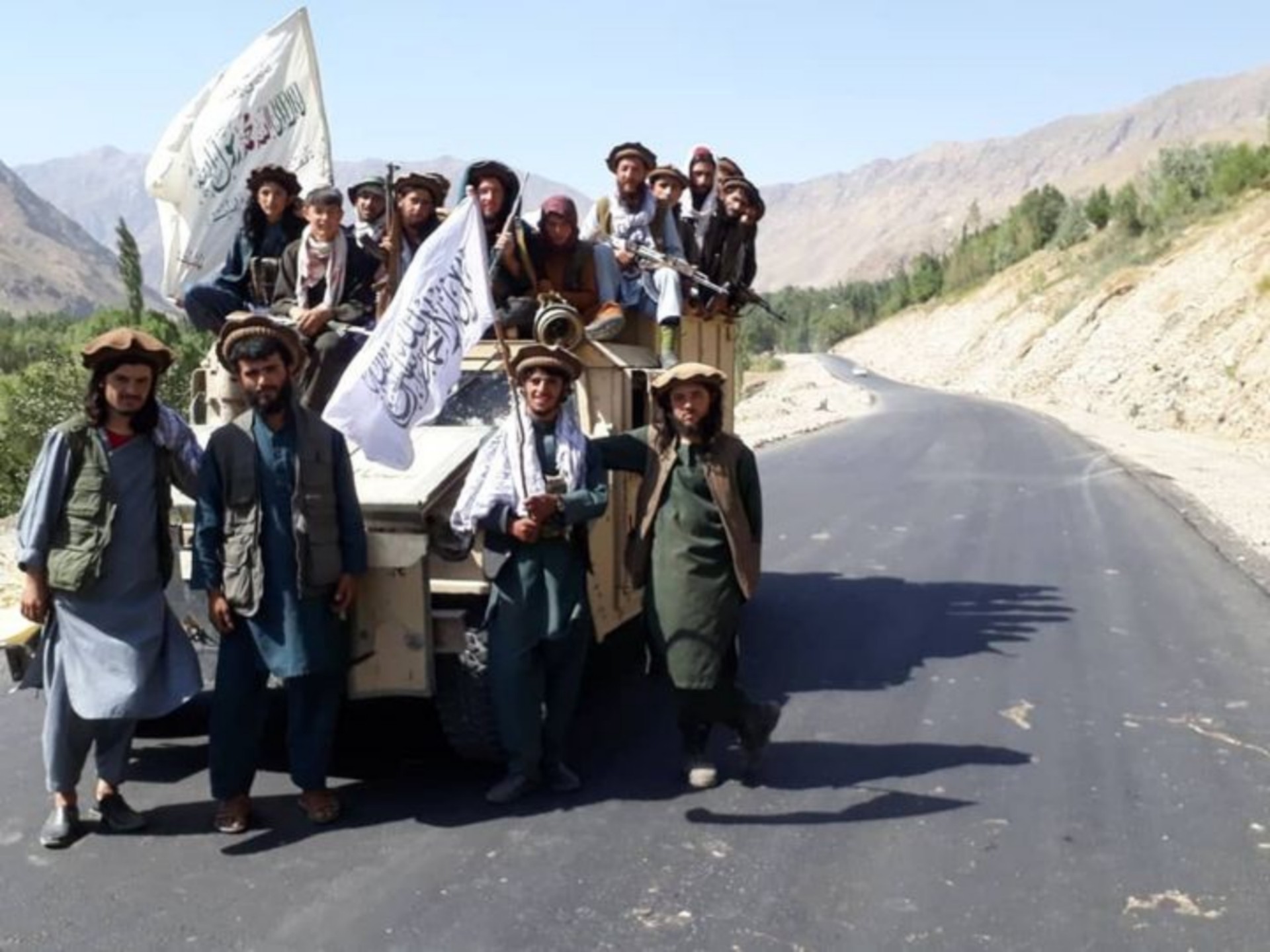 ISWNews Analysis Group: Four people were killed and three others were wounded due to Taliban shootout in different provinces of Afghanistan.

2- Kandahar:
– On December 14, two people, including a woman and a child were killed and three others were wounded in a mistaken shooting by Taliban militants in Kandahar.
– Taliban leader Mullah Hebatullah Akhundzadeh has met with local officials in Kandahar province. In this meeting, he advised the local authorities to follow the orders of the rulers and treat the people modestly.

4- Sebghatullah Ahmadi, spokesman for the Resistance Front (led by Ahmad Massoud), reported the deaths of 61 Taliban members in the past eight days in 16 Afghan provinces.

5- According to the Child Protection Organization, 3.3 million Afghan children are currently starving. The figure is also anticipated to rise to 14 million children in the winter.

6- Former Afghan President Hamid Karzai in an interview with the Associated Press: We were supposed to go to Qatar on the evening of the fall of Kabul or the day after it and agree with the Taliban on the transfer of power, but Ashraf Ghani’s escape changed the equation. If Ghani stayed, there would be an agreement to transfer power peacefully because the Taliban were waiting for us in Doha for the same purpose.