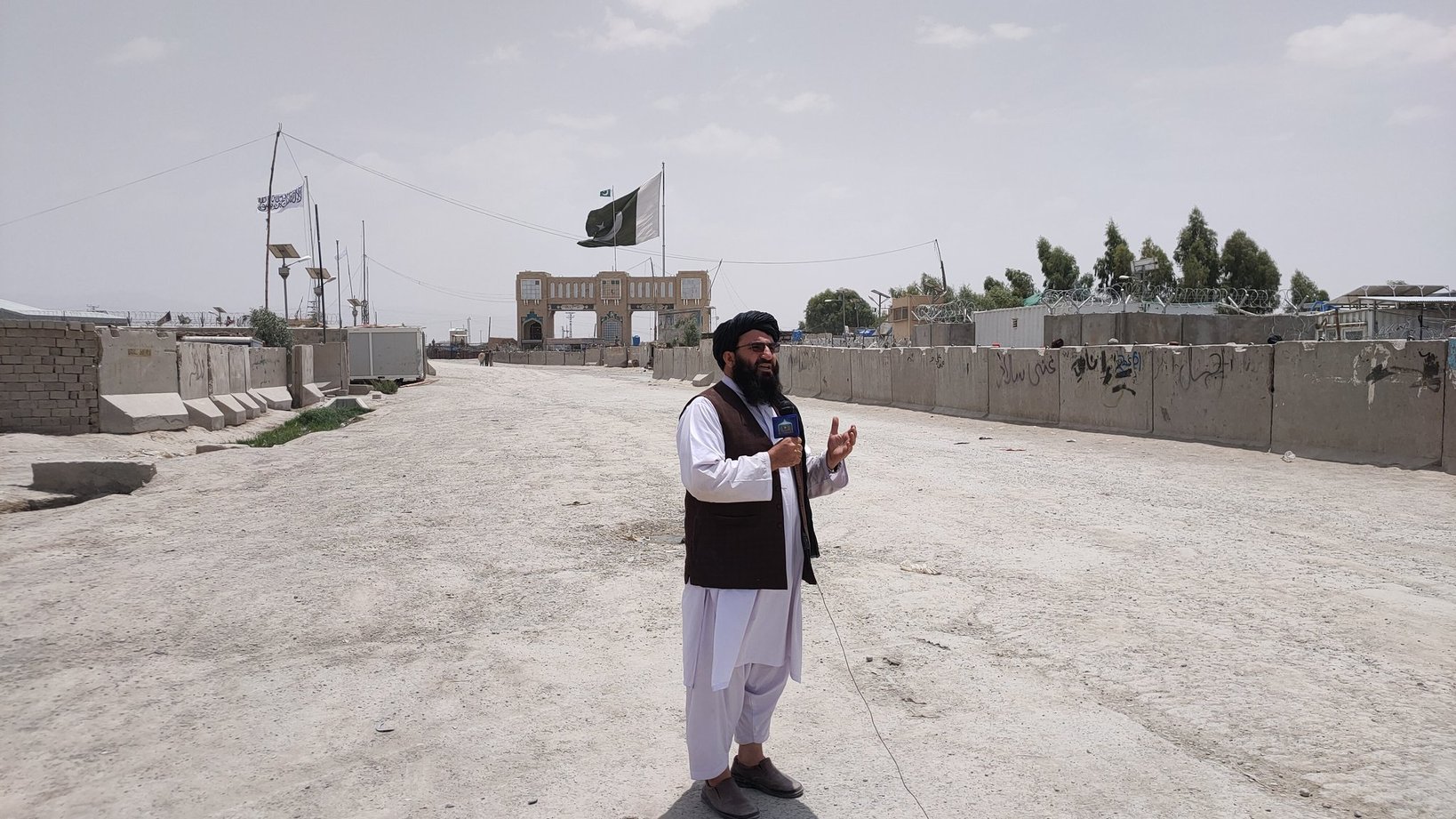 1- Balkh:
On January 11, Taliban militants engaged with people of Sholgara district. One civilian killed and ten wounded.
The reason of the conflict stated to be confiscating people’s farms by local Taliban authority.

3- Nangarhar:
On January 12, Mulavi Abed Bashir, security commander of Bati Kut, was killed. Mulavi Abed Bashir went to a house in Bati Kut to solve some tribal conflict who was hit by unknown people’s bullets.

4- Herat:
On January 11, ISIS members assassinated a Taliban member in Herat and took his AK-47.

5- National Resistance Front (forces of Ahmad Massoud) issuing a statement called the meeting of Ismail Khan and Ahmad Massoud with Amir Khan Muttaqi in Tehran as fruitless and stressed on forming an inclusive government, social justice and citizen rights.
National Resistance Front thanks efforts of Islamic Republic of Iran to host this meeting.
Afghanistan embassy head in Tehran claims that both sides agreed on peace and the atmosphere of the session was positive.

6- Pakistan has demanded the severance of ties between the Afghan Taliban and terrorist organizations, especially the Pakistani Taliban. Pakistan considers these relations harmful and worrying for the Taliban.

8- Kassym-Jomart Tokayev, Kazakhstan president, claimed on January 10 that people from middle Asia and Afghanistan were present in the recent chaos in Kazakhstan.