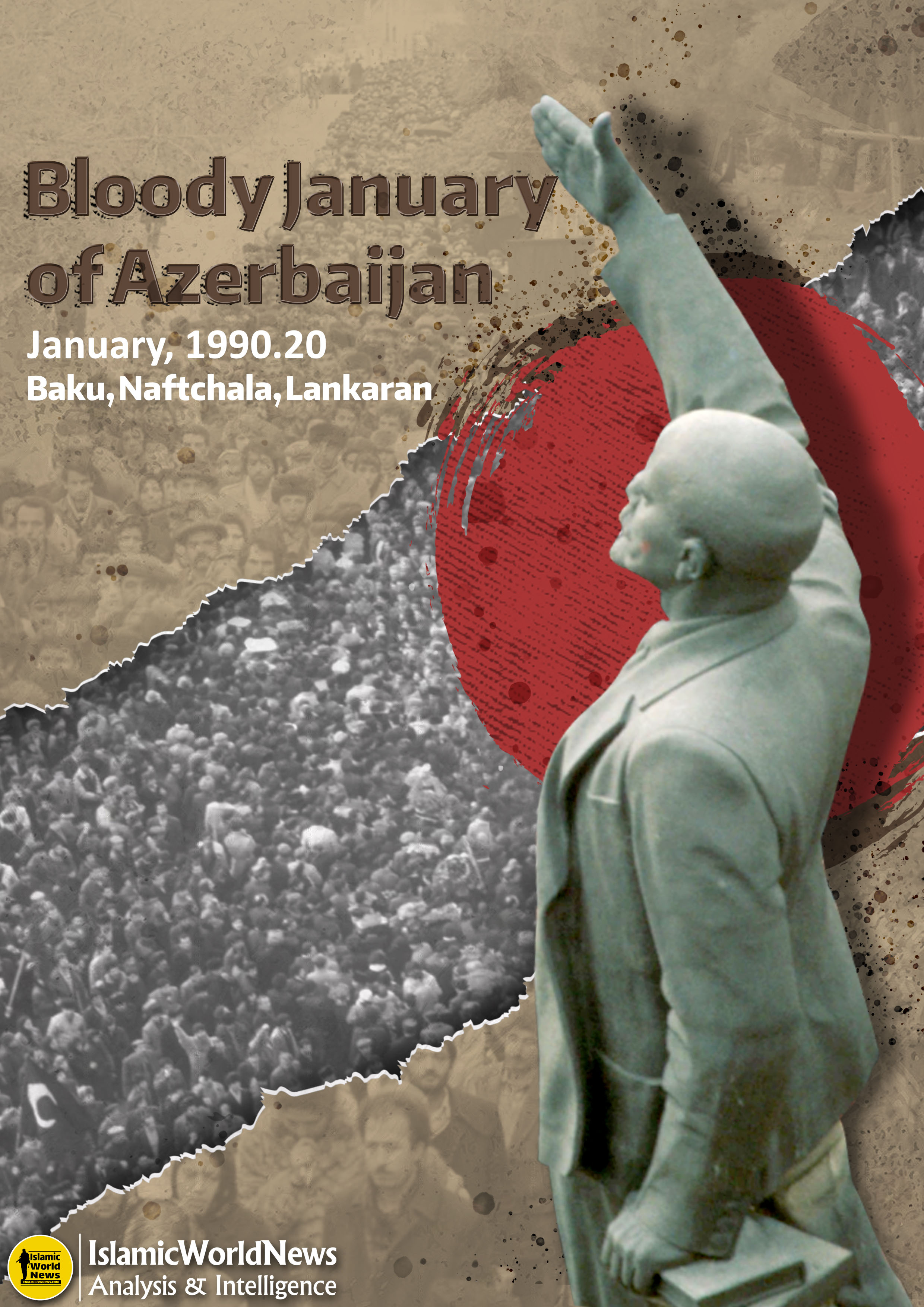 The Black January, also known as Black Saturday, it is referred to the bloody oppression of the Azerbaijan independence movement on 19-20 January of 1990 before the dissolution of the Soviet Union, which was carried out by the Red Army in the city of Baku (Captial of today’s Azerbaijan) After announcing the state of emergency.

The council of the republic of Soviet Armenia in 1989 approved that the autonomous region of Karabakh is annexed to this republic of the Soviet Union. This approval and its following event about the banishment of Azeris of Armenia (Yeraz) and also the events of Sumgait in 1988 has made the people’s front call on people to amass gathering on 19 January.

When the Iron Wall collapsed:

The gathering of 19 January of 1990 led to the events that their influence was no more about Armenia and Azerbaijan. Following that, the matter went beyond these two countries and affected other ethnicities, a wave of independence-seeking movements have engulfed the republics of the Soviet Union that led to the collapse of the Iron Wall.

Many families which were distanced because of the aftermath of independence and the border changes demanded that the borders be opened for meeting their families. That morning the building of the Customs Organization was set on fire and the people removed the border fences and entered into Iran. But the most important border opening was the opening of the Astara border which 20000 people participated and broke the border gate. There was no border, the people who passed the Iron Wall of the Soviet Union came into Astara of Iran.
The news spread and the people from Astara’s approximate cities and villages came to the borders. The streets were filled with people to the point people couldn’t walk! The people from both sides of the borders could easily pass the borders without passports and visas.

The emergency state and the black January:

Simultaneous with this good event in the borders of Iran and Azerbaijan, Mikhail Gorbachev And Dimitry Yazof, the General Secretary of the Communist Party and Minister of Defense, has announced the state of emergency. The central government sent 26 thousand Red Army and KGB and they entered from three sides to Baku. The forces inside the Baku garrison have destroyed the walls to oppress the people in the city. People didn’t pay attention and gathered in Lenin Square. The clashes began on 19 January and lasted until 20 January. During this day many were killed from both sides. According to official statistics, 131 Baku citizens were killed and 5 were lost. On 20 January protests happened in Neft Chala and Lankaran too and 16 were also killed there. Overall 147 have lost their lives, 800 were injured and 400 were arrested. Unofficial statistics estimate that 300 people were killed. Also, 21 of the oppressing forces were killed.

This event followed with the gatherings with hundred thousand people on 22 January, and the people took the bodies of the murdered Azeris from Lenin Square, with slogans against Central government, to Daq Osto Park and buried them. The name of Lenin Square after the independence changed to Independence Square and the Park’s name changed to Shahidlar (Martyrs’ Lane or Alley of Martyrs). Today, this event is known as bloody Saturday, Qanli Yanvar (Bloody January), and Iyirmi Yanvar (20 January), and its symbol is the Red Carnation flower which is put upon the tombs of the people.

Disclosure of crime by Kayhan

Censorship of the bloody massacre of the Azerbaijani people was very serious and the open borders in Astara exposed the crime. The incident was first reported by reporters from the Iranian newspapers Kayhan and Kayhan Havaie (International) in Baku, and the Associated Press quoted Kayhan. And the news were widely reflected around the world.

This bloody incident marked the first serious move to dissolution the Soviet Union. In 1995, Mikhail Gorbachev apologized to the Azerbaijani people and declared that the declaration of a state of emergency in Baku was his biggest mistake. 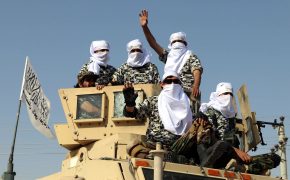