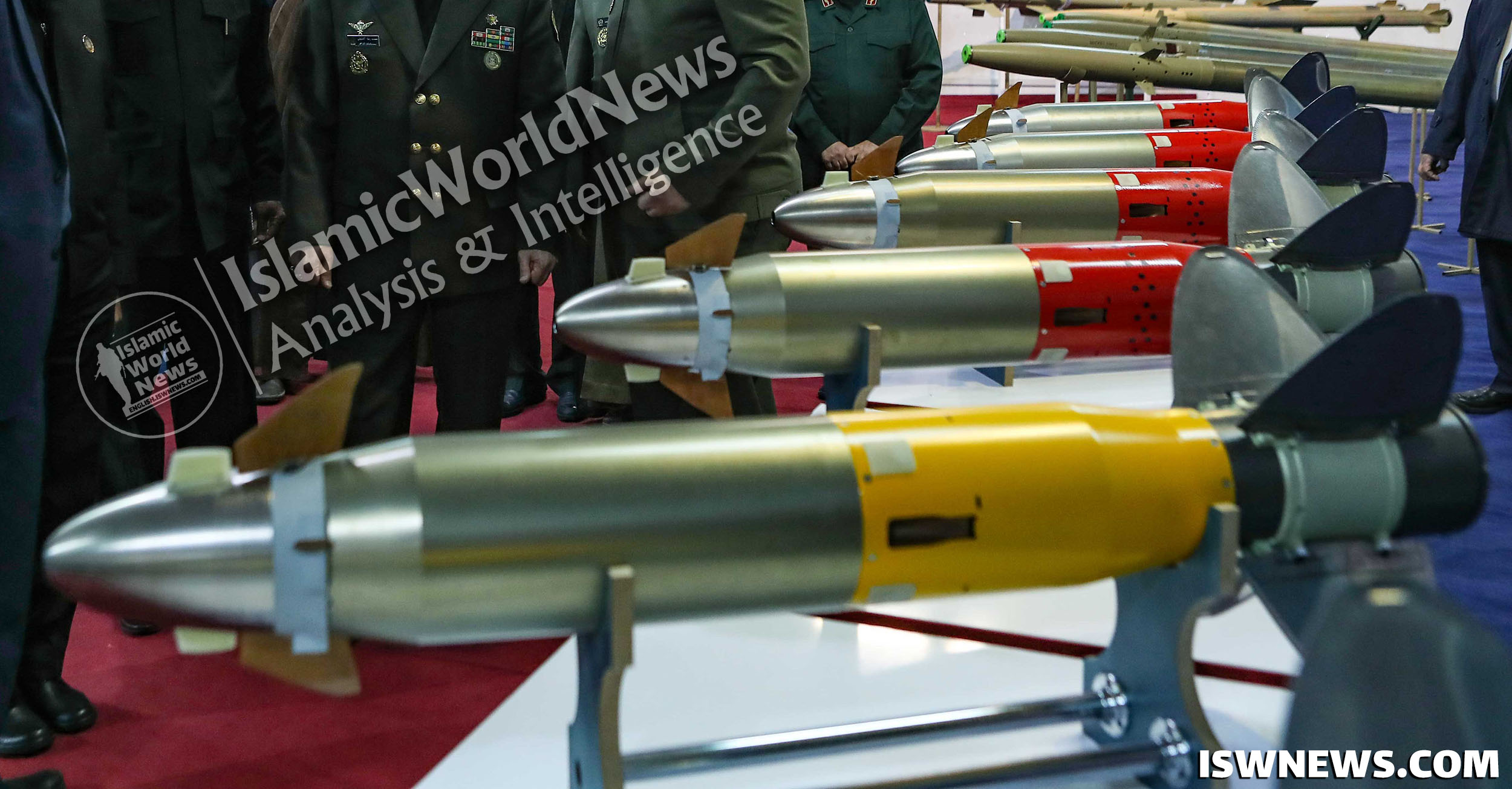 During the unveiling ceremony of 10 new defense systems of Iran Ministry of Defence and Armed Forces Logistics (MODAFL) on February 13th, the Dehlavieh-3 anti-tank guided missile was unveiled.

Examining the appearance of the Dehlavieh-3 ATGM and comparing it with the 9m133M-2 Kornet-EM missile, it can be seen that the Dehlavieh-3 is almost completely similar to the Russian model.

The 9m133M-2 missile with a maximum range of 8,000 meters is the longest-range man-portable anti-tank missile in the world, and now Iran’s MODAFL has introduced the Iranian version of this missile into mass production. Earlier, the missile was seen for the first time in 2021 during the visit of the Chief of Staff for the Armed Forces of Iran, Major General Sardar Bagheri to the Exhibition of achievements of the Iranian Ministry of Defense in Tehran.

The 9m133M-2 missile has the strongest warhead of anti-tank missiles in the world in terms of penetration, and its warhead is equivalent to 10 kg of TNT, and its warhead can penetrate up to 1300 mm in rolled steel.

In this unveiling, a version of Dehlavieh 3 anti-armor missile, which is similar to the 9m133FM-2 model, was also unveiled with a red body. This version of the missile intended for use against light armored vehicles, personnel, field fortifications and buildings with thermobaric warhead.