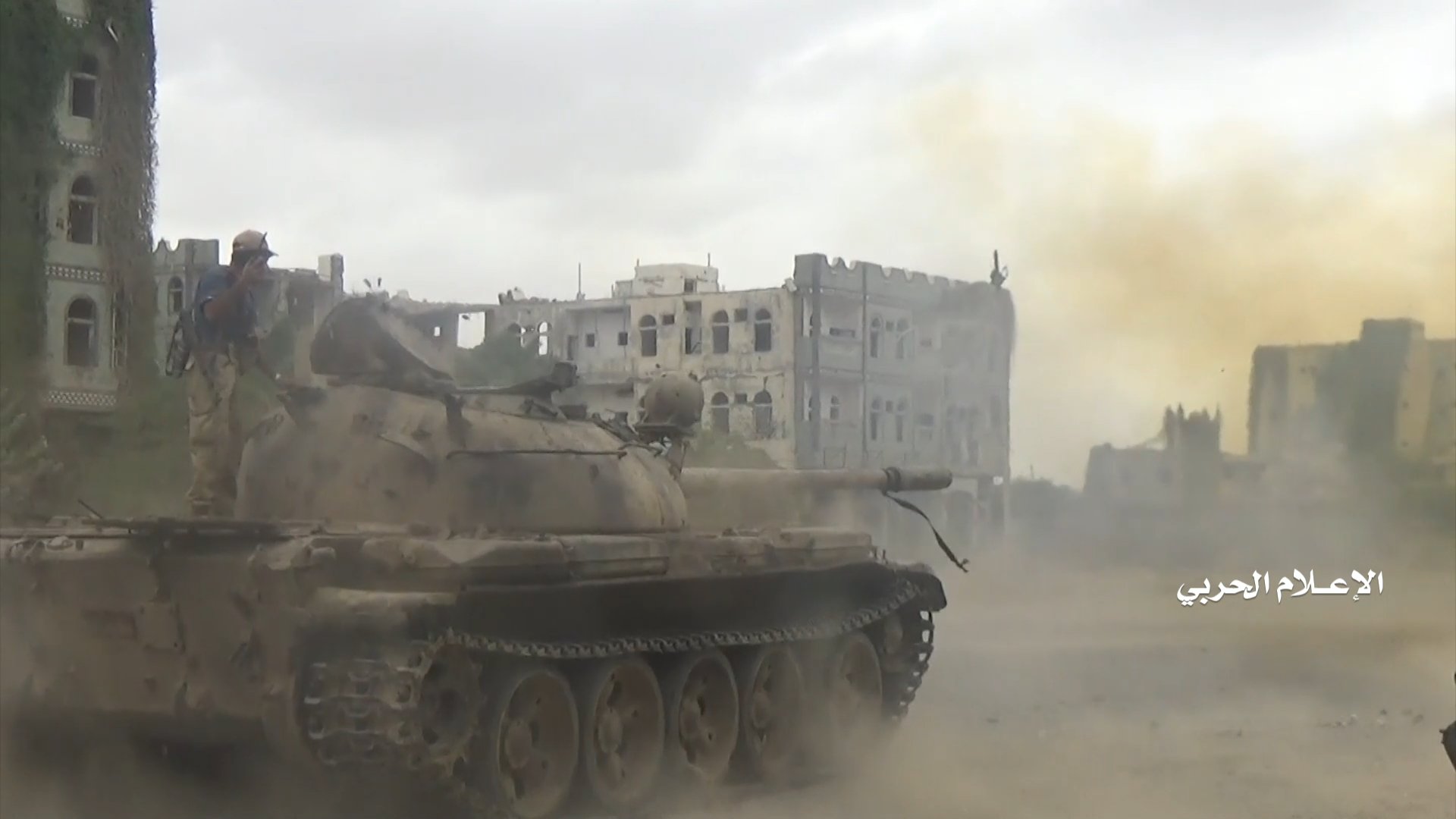 ISWNews Analysis Group: Clashes between Ansar Allah and the Saudi-led forces continue on the northern fronts of Hajjah and south of Marib province.

1- Marib:
– Clashes between Ansar Allah and Saudi-led forces continue in the al-Balaq al-Sharqi and the southern entrance to the city of Marib.
– Al Jalal tribe clashes with the Mansour Hadi forces in the Marib city.

2- Hajjah:
Clashes between Ansar Allah and Saudi-led forces continued on the fronts of Midi, Abs and Haradh.

3- Saada:
– Ansar Allah repulsed the Saudi-led forces attacks south of the Alab crossing.
– 11 civilians, including 9 women, were wounded as a result of Saudi artillery attacks on Shada and Baqim districts.

5- Al-Hudaydah:
The Saudi-led forces violated ceasefire 332 times in the province in the past 48 hours.

Image: clashes of the past few days in the city of Haradh.