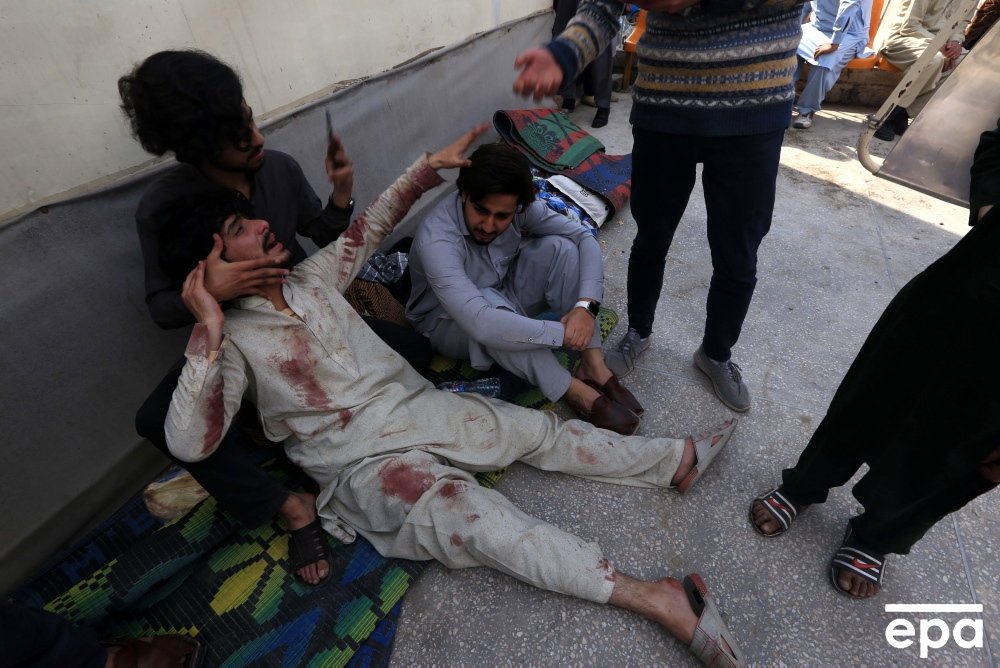 ISWNews Analysis Group: More than 110 people have been killed and injured in an explosion and terrorist attack by ISIS militants on a Shiite Muslim mosque in Peshawar city.

The terrorist blast carried out by two suicide bombers during Friday prayers at a mosque in Peshawar killing at least 56 worshippers and wounding 194 others.

Pakistani police said two unidentified assailants clashed with police as they entered the mosque and detonated their explosives.

The Prime Minister of Pakistan, Imran Khan, has condemned the terrorist attack in a message and ordered the immediate treatment of the injured.

Hours later, ISIS terrorist group claimed responsibility for the attack in a statement.