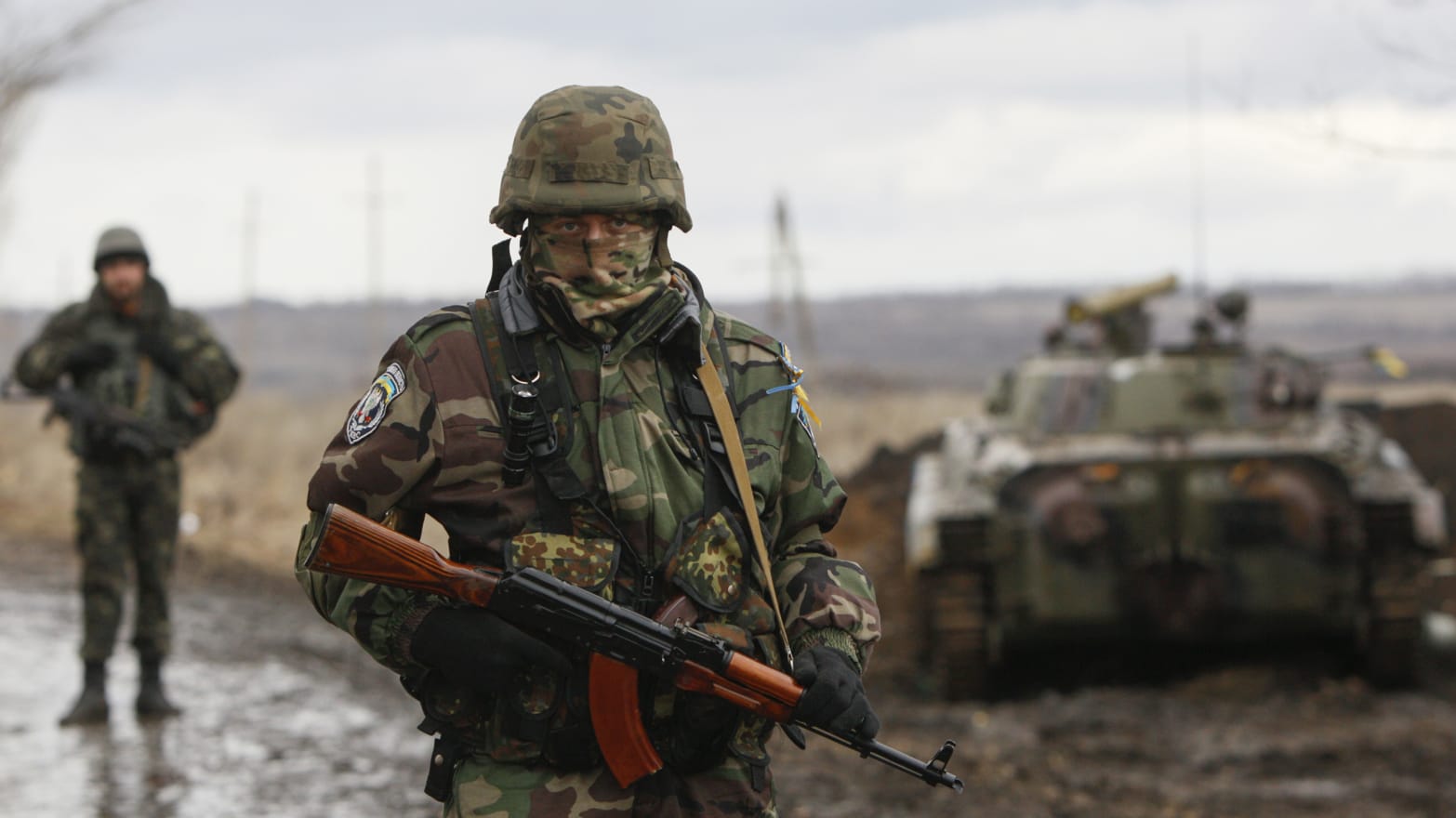 After the advance of Russian forces in various parts of Ukraine and the withdrawal of Ukrainian forces, the Westerners decided to impose extensive sanctions on Russia, international pressure, and by sending large-scale military aid, intelligence and media support, as well as sending troops through Private military companies to Ukraine to prevent Russian advance.

The Ukrainians, despite the arms support of various countries, did not meet the expectations and were largely unsuccessful in blocking the Russian military. According to Western officials, the process of sending weapons to Ukraine will continue and more weapons will be sent to this country. It seems that the deployment of troops to Ukraine is due to the lack of specialized personnel familiar with the donated weapons, as well as the lackage in the leadership of the combat forces of the Ukrainian army.

“After the siege of the Ukrainian military and the attack on their positions by the Russian armed forces, Western countries have increased the deployment of mercenaries and private military companies to the conflict zones. Foreign mercenaries entering Ukraine are sabotaging and attacking Russian convoys of equipment and supplies, as well as Russian aircraft. The images that are being published as the resistance of the people against the Russian convoys are the work of these same forces,” the Russian Defense Ministry said.

The Russian Defense Ministry added: “All foreign mercenary attacks are carried out using weapons provided by the West to Ukraine. We are talking about Javelin anti-tank missiles (made in the USA) and NLAW MANPADs (made in the UK), the use of which requires serious training. The US military intelligence service has taken extensive steps to recruit contractors for the private military company of DynCorp and Cubic and send them to Ukraine.”

Russia also announced the possible presence of forces from Britain, Denmark, Latvia, Poland and Croatia because the government of these European countries has legally allowed its citizens to take part in the battles on Ukrainian soil! France also plans to organize an army of foreign forces or French legions (forces of non-French nationality) of Ukrainian origin and send them to Kyiv to help the Ukrainian government.

Accordingly, Ukrainian President Volodymyr Zelenskyy recently said that about 16,000 foreign mercenaries, in addition to those present, were expected to arrive in Ukraine to help Ukrainian armed forces.

“Last week alone, about 200 Croatian mercenaries entered Ukraine via Poland and joined a Ukrainian army battalion in the southeast. Therefore, today, the defense attaché of the Croatian embassy in Moscow was summoned to the Russian Ministry of Defense and warned about it,” the Russian Defense Ministry said in a statement.
Russian Defense Ministry aded: “Denis Scheller, a Croatian citizen who also took part in operations in southeastern Ukraine in 2015; He has organized groups of Croatian mercenaries to be sent to Ukraine. The Croatian embassy’s defense attaché was warned about the arrival of about 200 Croatian mercenaries in Ukraine. We emphasize that all mercenaries sent by the West to assist the Kyiv government will not considered military force under international law.”

In any case, the presence of foreign mercenaries in Ukraine will only prolong the war and increase the devastation of this country. It seems that if the current situation continues, Ukraine will also face the fate of the wars that Western countries have been waging and inciting for many years in West Asia and Africa!