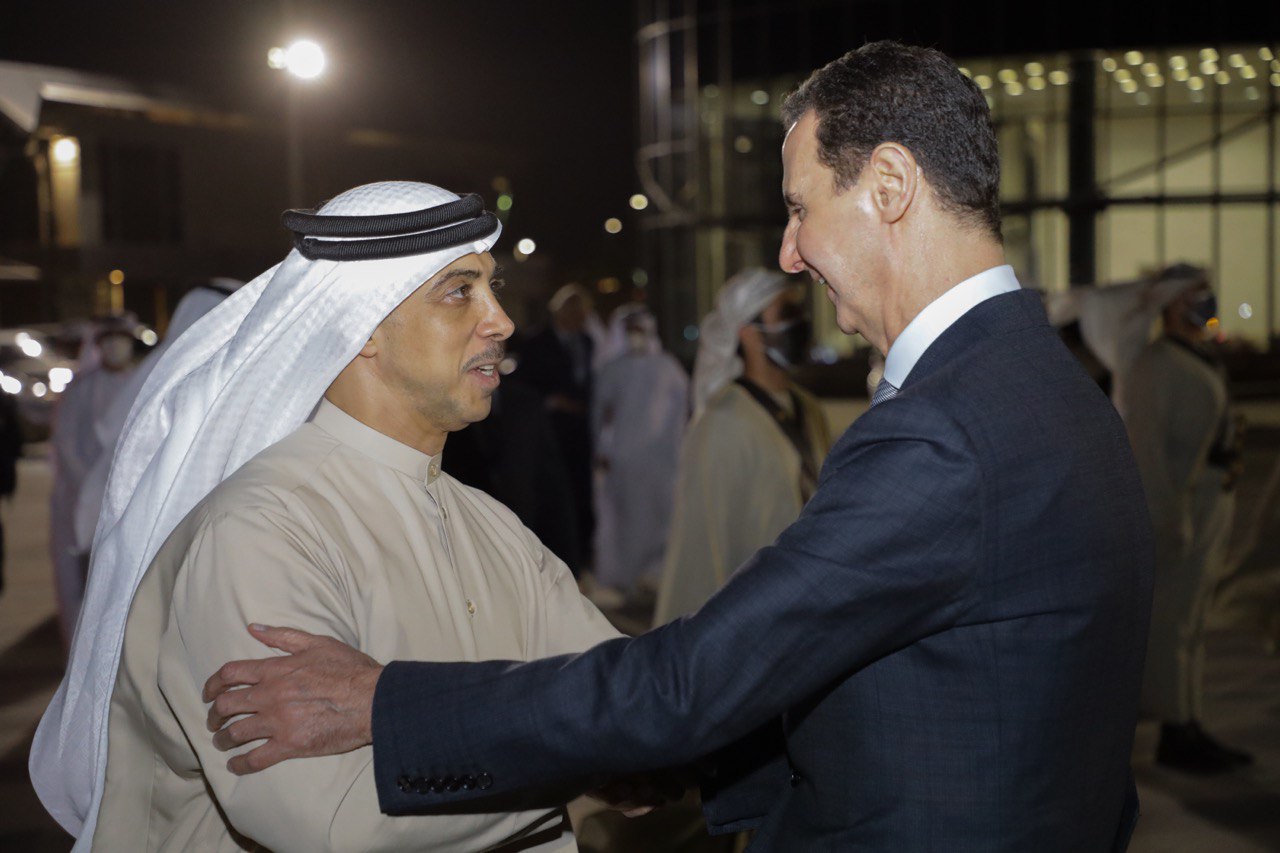 During the meeting, issues such as increasing bilateral cooperation in the economic and trade fields were discussed. “I hope that security and peace will be established throughout Syria,” bin Rashid said.

This shows that senior Emirati officials, after a decade, have concluded that continuing the previous path and hostile actions against Syria are of no use to them and that they should start a new relationship with the Syrian government.

The visit of the UAE Foreign Minister to Syria in November can be considered as the beginning of a new chapter in the various relations between the UAE and Syria.