Repelling the Militants Attacks in Northern Hama and Violation of “De-Escalation Zone” Agreement by Militants. 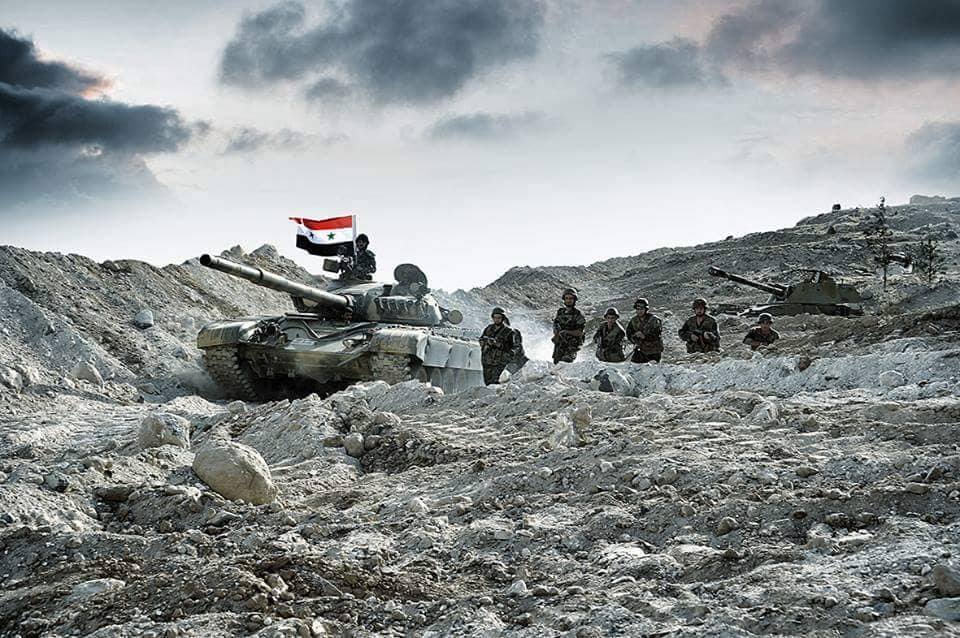 Islamic World News Analysis Group: Last night the Syrian army repelled the militants attacks from Latamina and Kafrzita to their positions in Zalin and Maharada.

Following this incident, intense clashes took place between SAA & militas of Tahrir al Sham(Jibhat al Nusra, the Syrian branch of al-Qaeda) & Jaish al Izza which after some of militas being killed and injured, their operation failed.

it needs to be mentioned that like the past attacks, no changed were made in the situation of contact lines.

Militias of Jaish al Izza is one of the main groups in northern Hama which is related to Al-Nusra front (al-Qaeda branch in Syria). There are lots of foreign terrorist in this group and they have been attacking Syrian government positions for years.

If militias keep violating the ceasefire agreement of “De-Escalation zone” in northwest Syria, there is a possibility of beginning a new military operation by Syrian army.