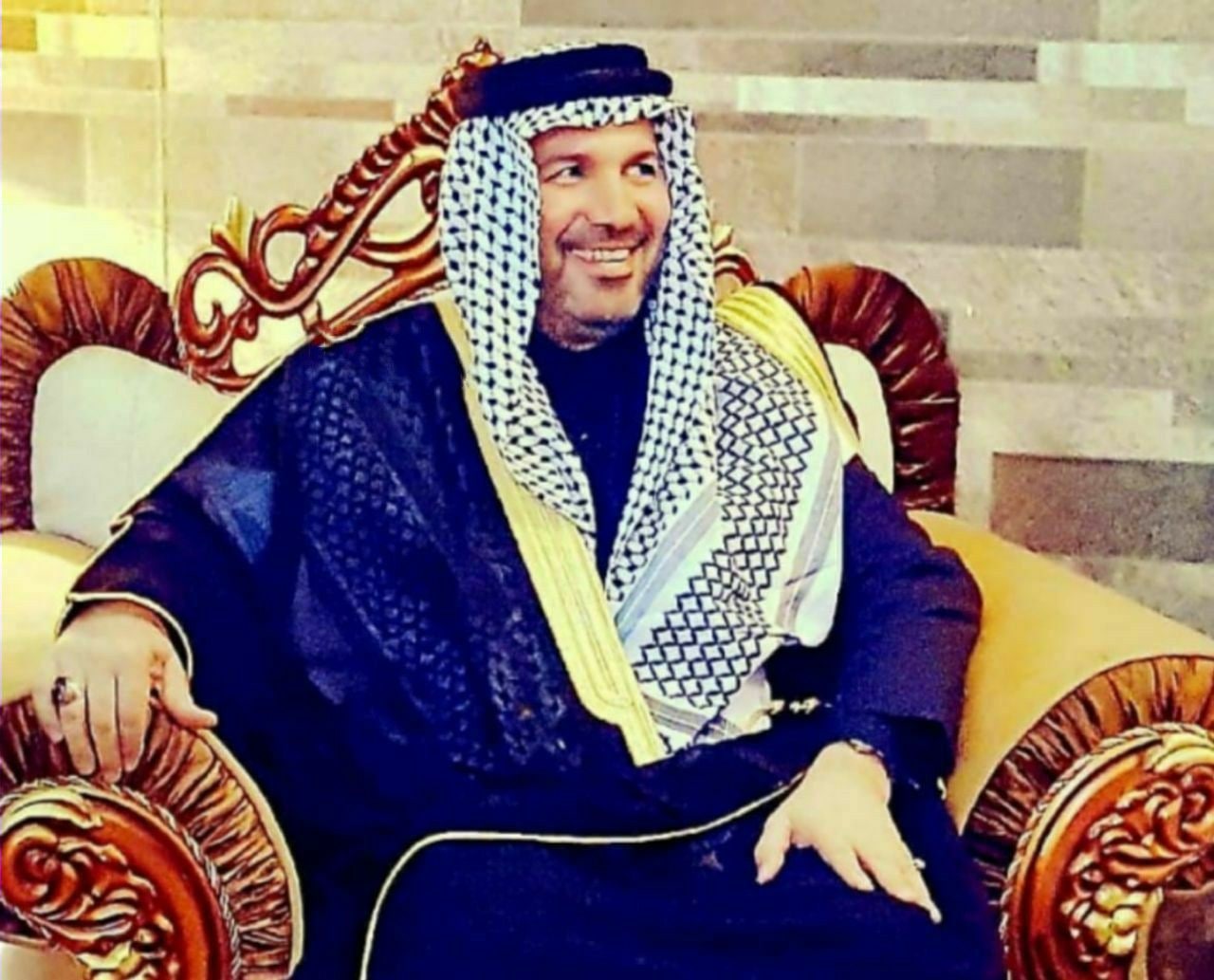 Saeed Khatibzadeh, spokesman for the Ministry of Foreign Affairs, announced the change of the Iranian ambassador stating “Mohammad Kazem Al-e Sadegh will start his work soon.”
Al-e Sadegh was born in Najaf and immigrated to Iran at the beginning of the Islamic Revolution. According to some sources, he is an advisor to Iraj Masjidi, the former ambassador of the Islamic Republic of Iran to Baghdad, and speaks Arabic in its Iraqi accent fluently.

Iraj Masjedi was the ambassador of Iran to Baghdad from 2017. During his years in office, Iran has played a key role in fighting the ISIS terrorist group, securing Iraq and maintaining regional stability, which is why the US Treasury Department listed him in the sanctions list in November 2016.