Details of US $ 800 million military aid to Ukraine 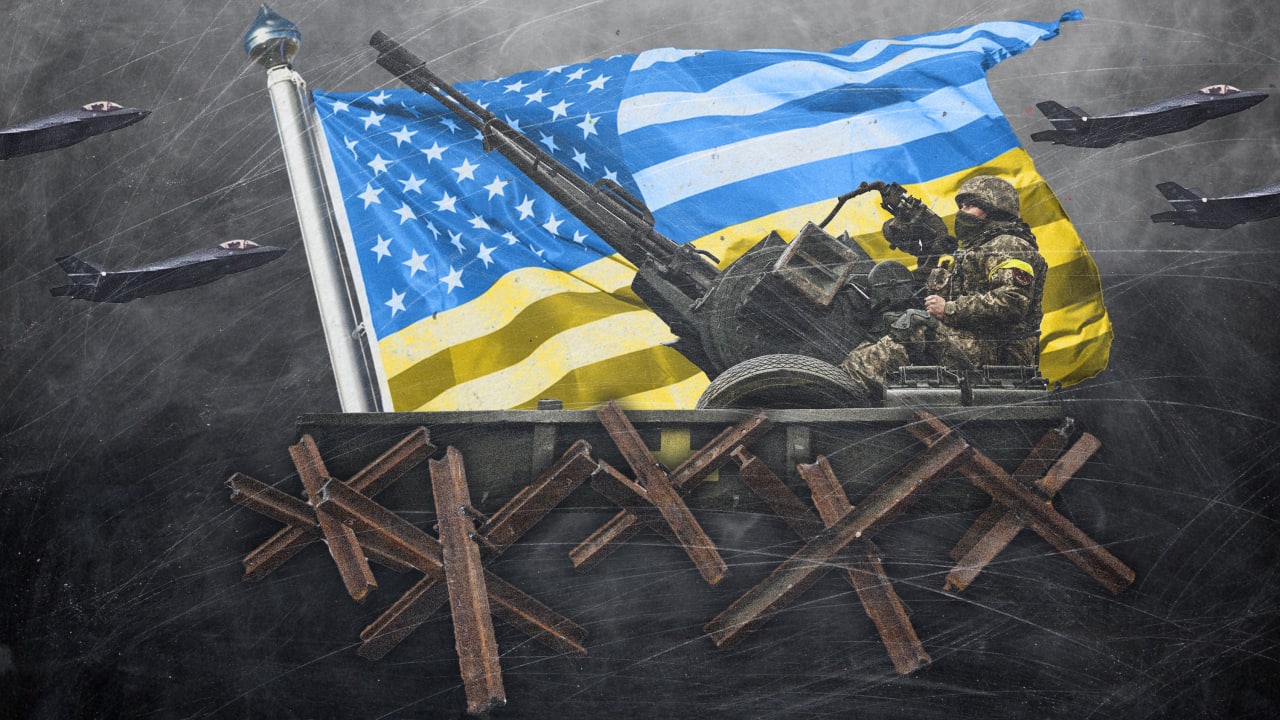 The new US $ 800 million aid package to Ukraine includes the following:

If the equipment is quickly distributed among the Ukrainian military after being transferred to Ukraine, the Ukrainian army can create serious problems for the Russian army in different areas and make it difficult for them to advance. As we have already seen, the widespread distribution of Western donated weapons, such as anti-tank missiles, caused extensive damage to the armored unit of the Russian army.