Afghanistan in blood; Explosion at Sunni mosque in Kabul 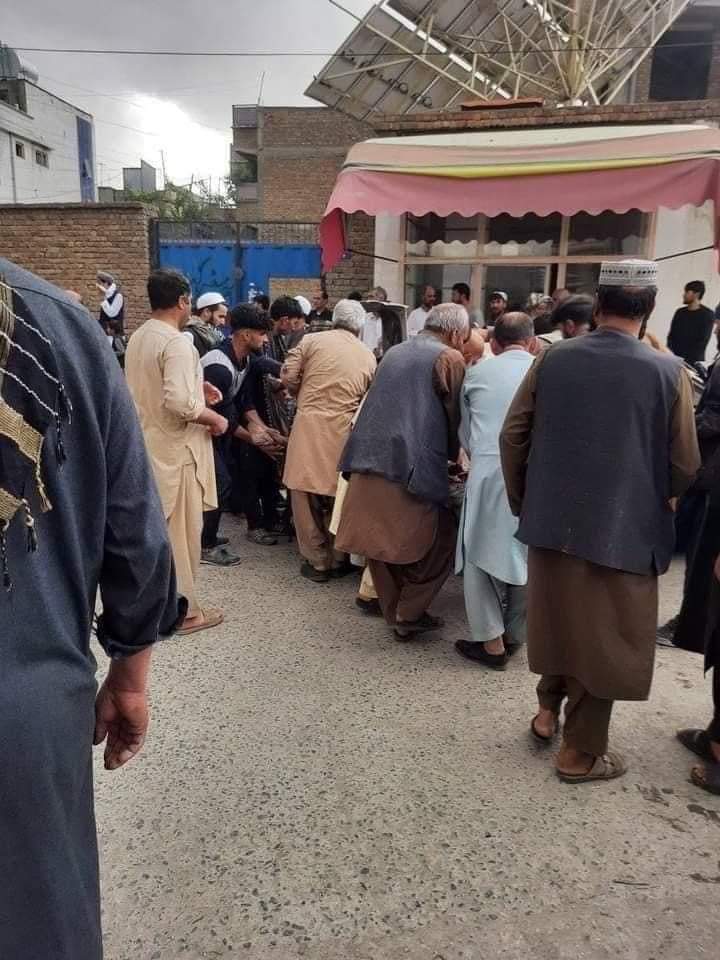 ISWNews Analysis Group: As a result of the terrorist explosion in the Khaniqah Khalifa Sahib, located in the sixth district of Kabul, more than 100 people were martyred and wounded.

As a result of the terrorist explosion on April 29, 66 people were martyred and more than 76 were injured in the commemoration ceremony at the Khaniqah Khalifa Sahib mosque in the Qala Khalifa neighborhood in the sixth district of Kabul.

The blast occurred as residents of the Qala Khalifa neighborhood, most of whom are Tajiks and Sunni Sufis, began a circle of remembrance after Friday prayers.

According to the ISWNews, the majority of the dead have been buried without registering their names, and the exact number of casualties is unknown. The death toll continues to rise and many people are being treated in the emergency room of Esteghlal Hospital.

Taliban officials, who have repeatedly denied the existence of ISIS in Afghanistan and claimed the high security of Afghanistan in their time, have not yet made a clear statement or position on these issues.