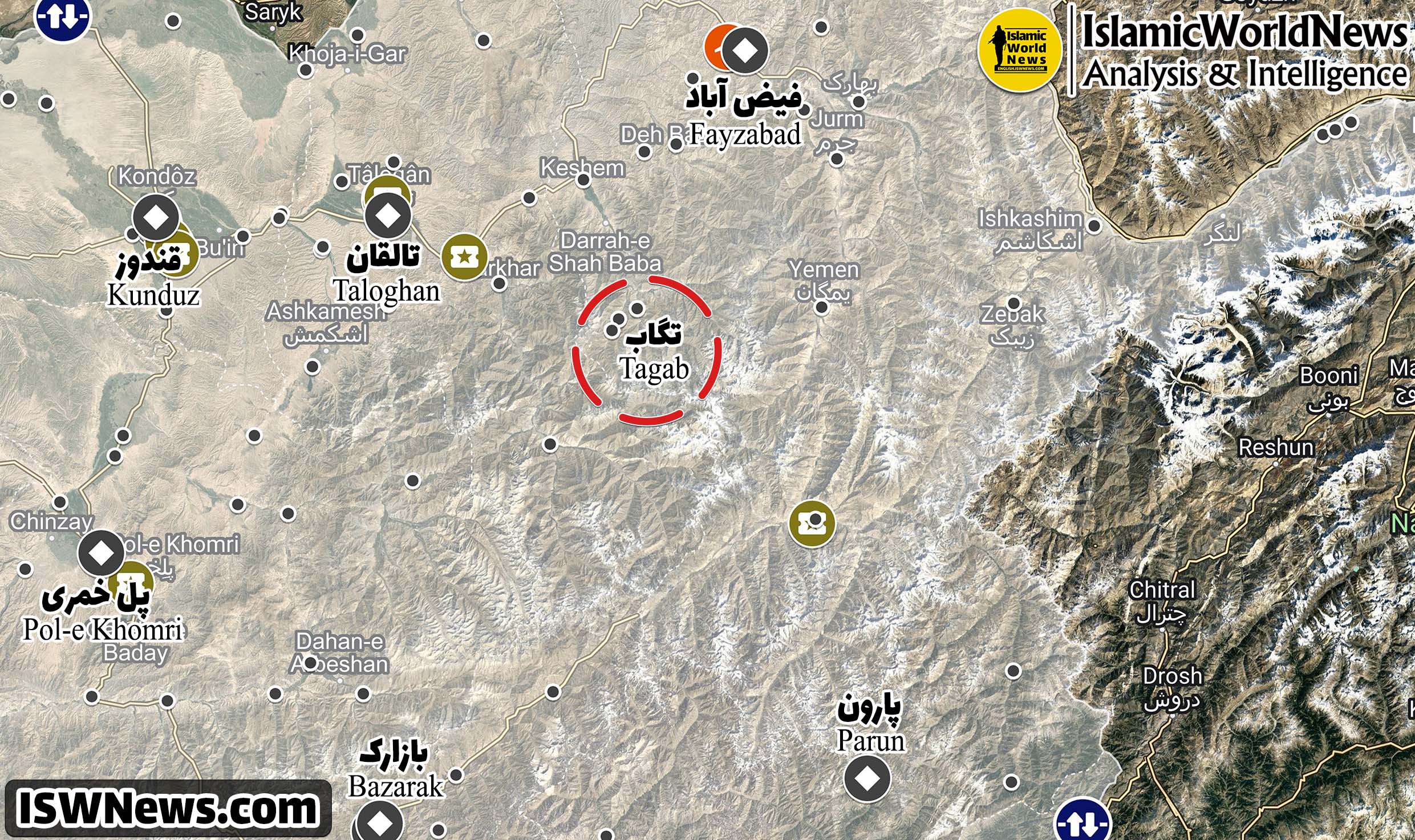 Seven Taliban members were killed and wounded in a clash between forces under the command of Qari Waqas, the Pashtun Tajik commander of the Badakhshan Red Unit in Tagab. After the clash, Qari Waqas, along with more than 300 members his forces, separated from the Taliban and joined the National Resistance Front (under the command of Ahmad Massoud). Following the clashes with the central Taliban militants, Qari Waqas has managed to control parts of Tagab district, including Khumbak, Kuri and Katubala areas.

Qari Waqas is the second senior Taliban commander after Maulvi Mehdi Mujahid to break away from the group and openly engage in armed struggle with it.