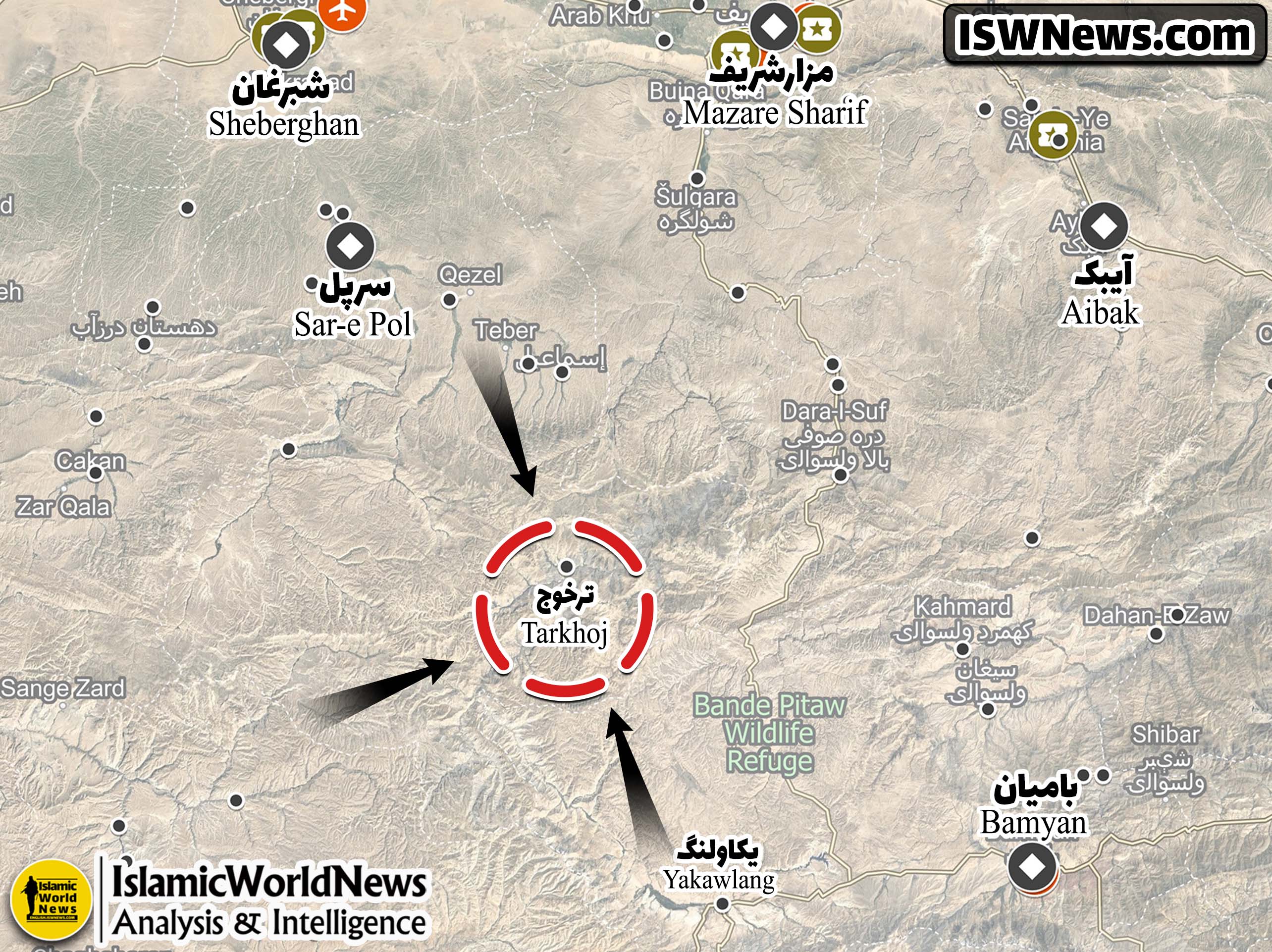 According to local sources in Balkhab district, Taliban militants shot dead nine civilians on June 25, including five miners, two shepherds, and two other civilians in the Jah Mirk, Gowarz, and coal mines. On the other hand, hundreds of people fled from the villages of Takhshar, Qala-e-Gag, Larkord, Hoosh, etc, to the mountains for fear of Taliban armed violence.

Clashes and protests have also taken place in the districts of Darreh Suf in Bamyan province, Lal and Sarjangal in Ghor province and Yakawlang.

The exact number of people killed by Taliban is not known, but video evidence from Balkhab confirms the allegations of civilian casualties.

Read more: Clashes between Taliban and Mehdi Mojahed in Balkhab

After controlling the city of Tarkhoj, the center of Balkhab district, the Taliban militants, with the cooperation of infiltrators, succeeded in identifying the dissatisfied residents and some supporters of Mehdi Mojahe. According to local sources, their homes were looted and most of them were captured and tortured on various charges and shot if they resisted. At the same time, the Taliban governor in Balkhab has announced that the government has no problem with the people and they can continue their normal lives!

Although the clashes between Mehdi Mojahed’s militants and Taliban in Balkhab were vicious, the killing of civilians is an unjustifiable crime that will be recorded in the history of Taliban crimes.