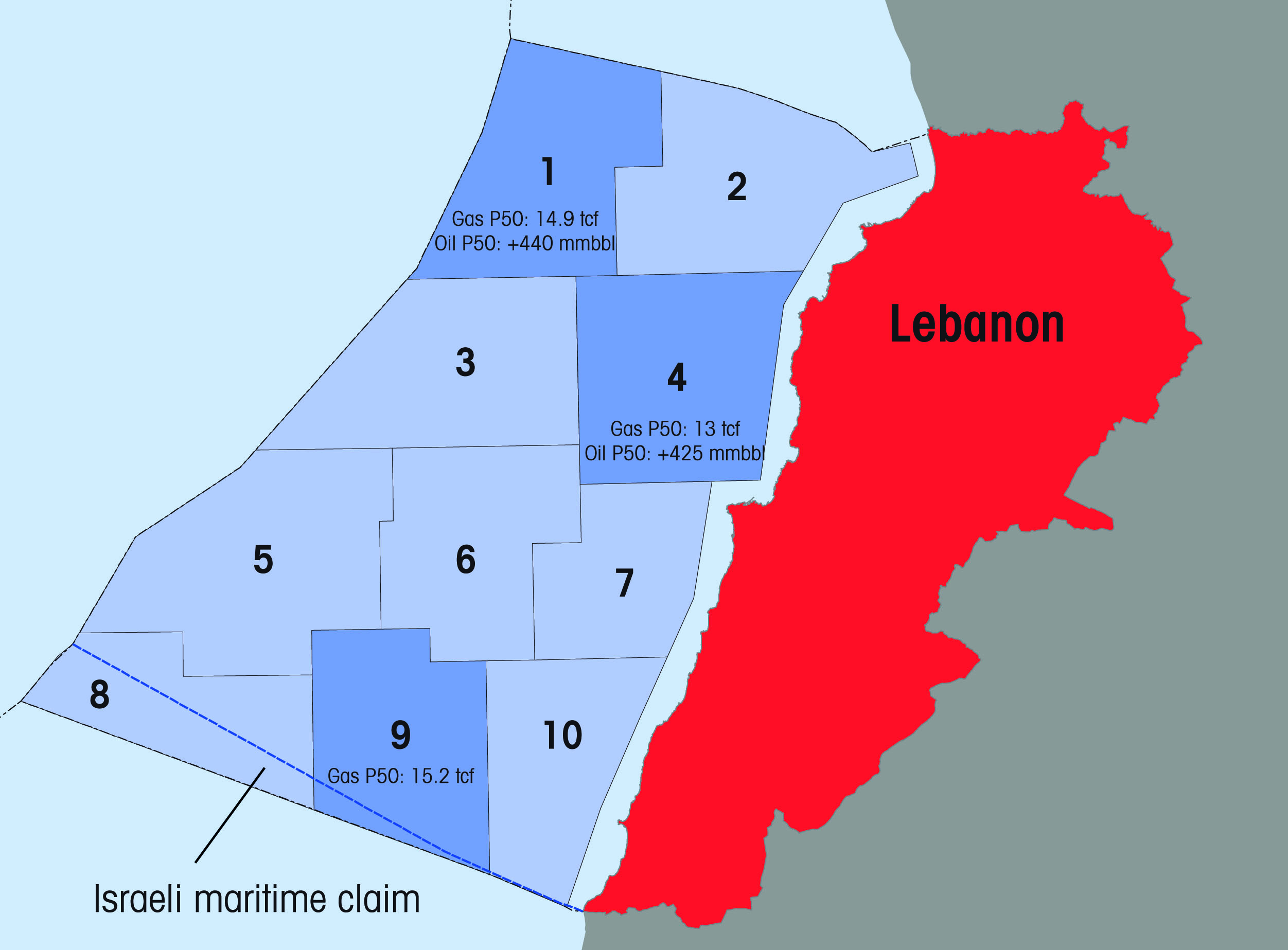 On July 2, the Israeli army claimed to have intercepted and destroyed three drones near the Karish gas field located in the north of occupied Palestinian waters in the Mediterranean Sea. One of these drones was destroyed by a warplane and the other two were destroyed by missiles fired by a warship.

In response to this claim, the Lebanese Islamic Resistance only confirmed the sending of three reconnaissance drones to the disputed area with the Zionist regime in the Mediterranean Sea and did not mention any other details of this matter. Hezbollah considered this operation successful and announced that these drones carried out their mission in a good and appropriate way and the desired message was delivered to Israel.

The dispute between Lebanon and the Zionist regime is over the exclusive economic zone (EEZ), as well as the exploration of natural gas and oil energy in parts of these areas. Through the US mediation, Israel is trying to directly negotiate with the Lebanese government to send drilling ships and harvest these common resources, but Lebanon’s Hezbollah considers these actions as occupation and aggression against Lebanon and has announced that it will confront Israel’s activities in this area. Therefore, sending drones to Karish Field is a kind of Hezbollah’s warning to Israel for recent activities in the eastern Mediterranean Sea.