Assassination of high-ranking ISIS commander in Aleppo by America + Images 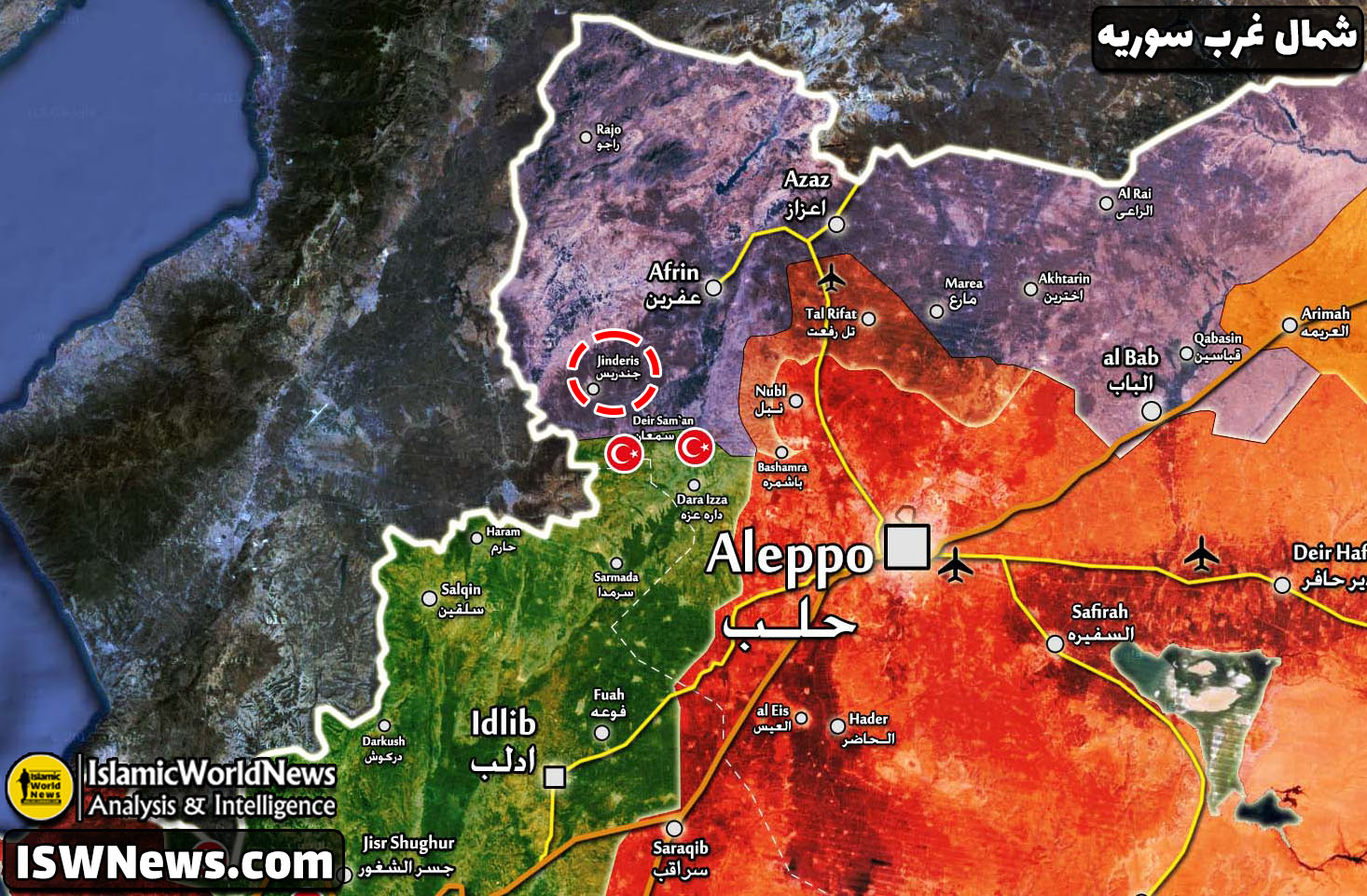 ISWNews Analysis Group: One of the prominent commanders of the ISIS terrorist group was killed in a US drone attack on the outskirts of the town of Jindires in Aleppo province.

On July 22, the US drones targeted a motorcycle in the village of Khalitan in the outskirts of Jindires town, during which one person was killed.

Confirming this news, the US CENTCOM announced the killing of a person named “Maher al-Aqal”, one of the five main leaders of ISIS. Also, during this attack, one of the people close to Maher al-Aqal was also seriously injured. No information has been released about the identity of the injured person.

It is said that Maher al-Aqal nicknamed “Abu Al-Bara al-Shamali” has been active as the governor of the Levant and responsible for the coordination and development of ISIS terrorist cells outside of Syria and Iraq.

It is worth mentioning that since September of last year, the US coalition has carried out at least five drone attacks against the field commanders of the militants and ISIS, as a result of which five alleged Al-Qaeda commanders and one ISIS commander were killed.

Share it:
ISIS Jindires Syria US US drone strike