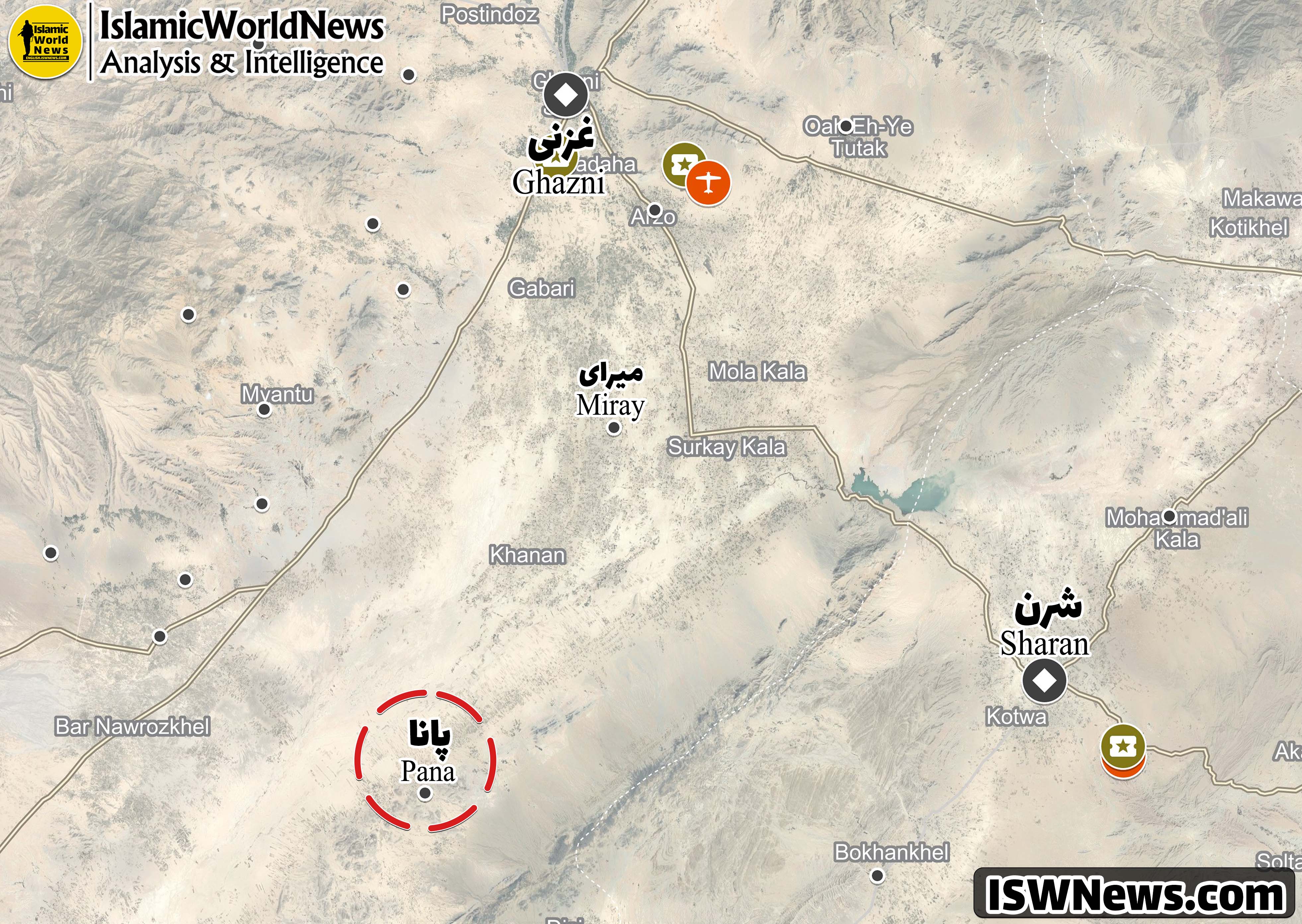 ISWNews Analysis Group: The militants of the Free People Front group attacked the positions of Taliban in Ghazni, Kapisa, Paktika and Herat provinces by declaring a general call for war against the Taliban.

Also, on the evening of July 23, the camp of the Taliban laser unit in Ghazi Khel village, located in Hessa Awal district of Kapisa province, was targeted by the armed forces of Free People Front. The Free People Front claims that 10 Taliban militants were killed and seven others were wounded in this attack. According to the published video of this attack, the statistics provided by Free People Front are not true.

On the other hand, the activities of the Free People Front have also started in Herat and Paktika, and the armed men of this group have assassinated “Molawi Gholam Mohiuddin” known as Qari Siraj, the deputy governor of the Taliban in Paktika. Attacks were also carried out in Arabha village, Mostofi bridge and Jebrael town located in the outskirts of Herat city, for which the Azadegan Front has taken responsibility for this attack. The Free People Front stated that six militants were killed and two were injured in these attacks.

The Free People Front (Azadegan Front) group has announced its existence in different provinces of Afghanistan since February 2022 with the aim of fighting the Taliban. On July 23, this group encouraged the people of Afghanistan to rise against the Taliban by issuing a public appeal and a cash reward.