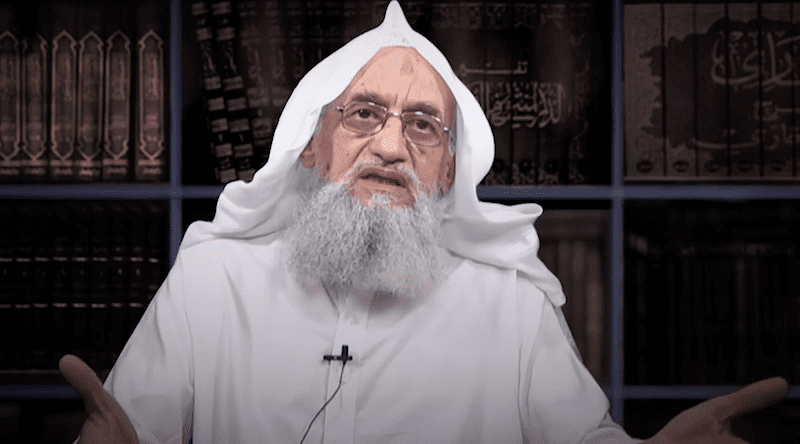 ISWNews Analysis Group: US President Joseph Biden announced the death of Ayman al-Zawahiri, the leader of the Al-Qaeda terrorist group in the recent US drone attack on the Afghan capital.

During a press conference at the White House, US President Joseph Biden claimed that Ayman al-Zawahiri, the leader of al-Qaeda, was killed by the US military and the Central Intelligence Agency (CIA). The assassination operation of Al-Zawahiri was carried out on Saturday, July 31, in three possible places in the city of Kabul, the capital of Afghanistan.

Read more: Explosion in Kabul city; US drone attack on ISIS or Pakistan’s attack on Tehreek-e-Taliban?

Al-Zawahiri had carved a trail of murder and violence against American citizens. Now justice has been delivered and this terrorist leader is no more. Our intelligence agencies discovered Ayman al-Zawahiri’s hiding place in the past months. He had moved to Kabul to be with his family members. “After carefully examining the convincing evidence about his position, I ordered precision strike to remove him from the battlefield.”

In this regard, the US media quoted officials of this country as saying that al-Zawahiri was on the balcony of his safe house in Sherpur area in the center of Kabul city when the US drone fired two missiles at him. Other members of his family were present in this building, but they were not harmed and only Al-Zawahiri was killed during this attack.

Taliban spokesman Zabihullah Mujahid wrote in a statement in response to this attack that the recent attack in Kabul was carried out against a residential house in Sherpur area. He added: “The nature of this incident was not clear at first. The security and intelligence organizations of the Islamic Emirate (Taliban) investigated the incident and found that the attack was carried out by American drones. The Islamic Emirate condemns this attack for whatever reason it was carried out and considers it a clear violation of international principles and the Doha Agreement. These actions repeat the failed experiences of the past 20 years and are against the interests of America, Afghanistan and the region. Repetition of such actions will harm existing opportunities.”

Ayman Mohammed Rabie al-Zawahiri was an Egyptian-born physician and theologian and the leader of the Islamic Jihad group in Egypt, who after joining Al-Qaeda as the second leader of this terrorist group was persecuted by Western countries, especially the United States. After the death of Osama Bin Laden in 2011, Al-Zawahiri took over the leadership of Al-Qaeda.

Al-Zawahiri was opposed to ISIS from the beginning of its establishment, and perhaps one of the reasons for his removal is the creation of differences between the senior members of Al-Qaeda and pushing disaffected forces towards ISIS in Afghanistan and other Central Asian countries. Al-Zawahiri’s assassination will also create problems for America, because they carried out this assassination in Kabul, the capital city of Afghanistan, and killing a guest is shameful act in the “Pashtun” culture. In addition, there is a possibility that Al-Qaeda will respond to America, and despite the weakening of this group’s organization in recent years, there is enough power to carry out revenge attacks against American positions.