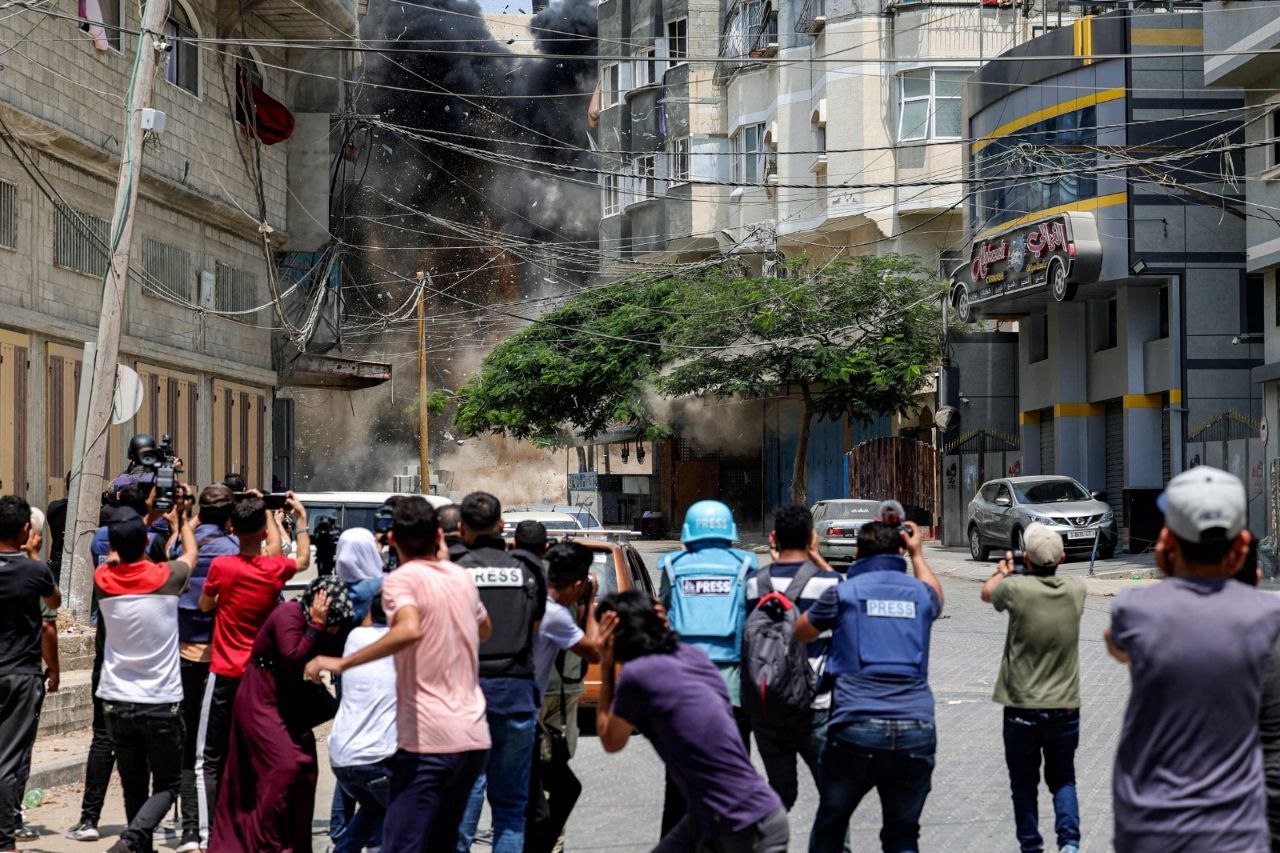 ISWNews Analysis Group: After four days of war between the Palestinian resistance and the Zionist regime, a ceasefire between the parties was implemented with the mediation of Egypt.

The exchange of fire between the parties continued until a few minutes before the implementation of the agreement, but finally the agreement was implemented at the appointed time. It is said that the release of Sheikh Bassam al-Saadi, a leader of the Islamic Jihad, and Khalil Awadeh, the reopening of all crossings of the Gaza Strip, the resumption of fuel supply to Gaza from Monday, and the easing of the blockade of Gaza are among the provisions of this agreement.

In this regard, Ziyad Al-Nakhlah, Secretary General of the Palestinian Islamic Jihad Movement, after the announcement of the ceasefire in the Gaza Strip, stated during a press conference in Tehran that the Zionist enemy was under pressure from the resistance and we will force this regime to release the prisoners Khalil Awadeh and Sheikh Bassam Al-Saadi and the occupying enemy could not impose any conditions on us.

Al-Nakhlah warned that if the enemy does not adhere to these conditions, we will consider the agreement as invalid and resume the battle with the enemy.

It is worth noting that after the arrest of Sheikh Bassam al-Saadi, one of the leaders of the Islamic Jihad movement in the West Bank, tensions between this movement and the Zionist regime increased, and finally, on August 5, the Zionist regime attacked the Gaza Strip and assassinated one of the senior commanders of Saraya al-Quds and clashes continued until late August 7.

During four days of fighting with the Palestinian resistance, the Zionist regime martyred two of its senior commanders and several members of the military wing of the Islamic Jihad movement, Saraya al-Quds, in targeted airstrikes. This shows that Israel entered the war with the Palestinians with a pre-determined plan, and in fact, after the goals of this regime were achieved, it quickly accepted the ceasefire with a little pressure from the Palestinian Islamic resistance.