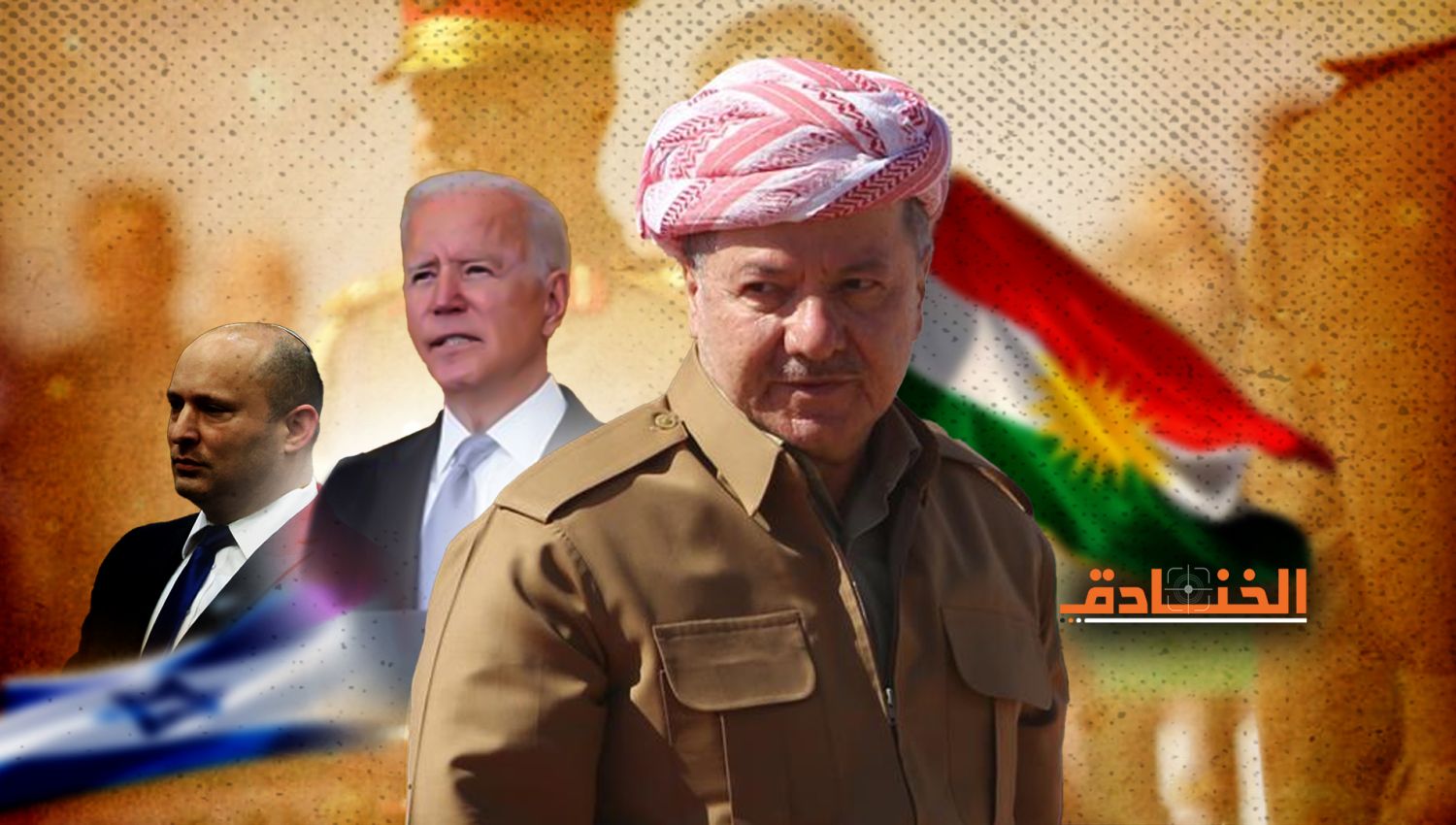 Since the 60s of the last century, the self-proclaimed Kurdistan has taken a course of cooperation with the colonialists to destroy neighboring Islamic countries. The first regional allies of the Barzani regime were the Zionists and the Turks, this story continues to this day, it seems that only two factors can eradicate the terrorist image of the Kurdish enclave. 1 – military operation, 2 – internal uprising.

Barzani knows that a war against Zionism is inevitable, therefore he, as an ally of the “temporary entity”, comes under attack. The IRGC’s missile attacks and the use of UAVs against the “occupiers of the holy land” are, among other things, a gesture by Barzani and others that retribution awaits not only Zionism, but also its henchmen. For its part, Erbil welcomed the Turkish intervention, which, in addition to personal expansion and protection of Barzani’s dictatorship, should become a cover for the subversive activities of “radical cosmopolitans” in the territory of Kurdistan. Another reaction of the self-proclaimed enclave was the support of various types of insurgency. Actually, the support of terrorists for the regime of the “Democratic Party of Kurdistan” (KDP) is not something new in foreign policy, but today this tactic is gaining new features. If earlier Barzani “covered” radicals and separatists, now the dictator provides them with material support and is a “strategic depth” for them, and all this for the sake of destroying Iraq.

Revealing the details of the presence of radical insurgency under Barzani’s tutelage, writer and journalist Mohammed Fatih points out that ”extremist religious groups in the Kurdistan region, represented by Wahhabism, Salafism and others, began to appear after the region gained quasi-independence in 1991.” Moreover, the KDP itself creates manual fighters to serve the interests of Zionism, Turkey and the Americans. This was stated by the Leader of the Patriotic Union of Kurdistan, Karvan Anwar, pointing out that the Democratic Party of Kurdistan has created a military force called Al-Rush, formed from Syrian Kurds, Barzani uses them for guerrilla and political purposes, the formation has from 15 to 17 thousand Syrian Kurdish elements.”

Observing the subversive activities of Erbil, the “Coordinating Body of the Resistance Factions” issued a statement warning that the factions “are monitoring operations to train armed groups in Iraqi Kurdistan under the auspices of Masoud Barzani, as well as suspicious movements of domestic and foreign agents, where Zionists stand apart, whose goal is to spread chaos, unrest, sabotage, undermining unity of the Iraqi people, social structure.” Earlier, a representative of the Fatah coalition said that “six paramilitary brigades are present on the border with Kurdistan.” Baghdad hints that it has various options on the table regarding Erbil, including a military operation to eliminate the “separatist enclave and terrorist groups there.”

In any case, in this confrontation, the Iraqis have an impressive advantage, because in addition to support in the face of fraternal Iran and allied relations with Syria, the Arab League has an extremely negative attitude to any attempt by the Kurds of Iraq to “gain independence”. While only Turks and Zionists are on Barzani’s side.

After the Iranians crushed a number of Mossad headquarters, periodic attacks by groups associated with the Islamic Resistance of Iraq against Turkish interventionists and warning signals from Hashad al-Shaabi to the Barzani regime, it becomes clear that the Tehran-Baghdad axis is ready to physically respond to outgoing threats from Iraqi Kurdistan. It can be summed up that there will be no war unless the power of the Kurdistan Democratic Party is shaken by a popular revolt. After all, we must not forget that the Barzani regime is on the verge of collapse even without external challenges, because total corruption has led modern Kurdish society to a ripening revolutionary storm. Therefore, the dictatorship of the DPR, in principle, has no prospects in the future, and participation in the struggle against the Axis of Resistance only pushes Barzani to a bottomless abyss. There is even an opinion among experts that due to the expected collapse, Erbil decided to complicate Baghdad’s life at last by supporting local insurgents and favoring the Turkish occupation. 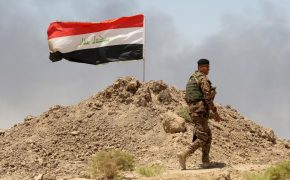