Rocket attack on the US base in the Hasakah province 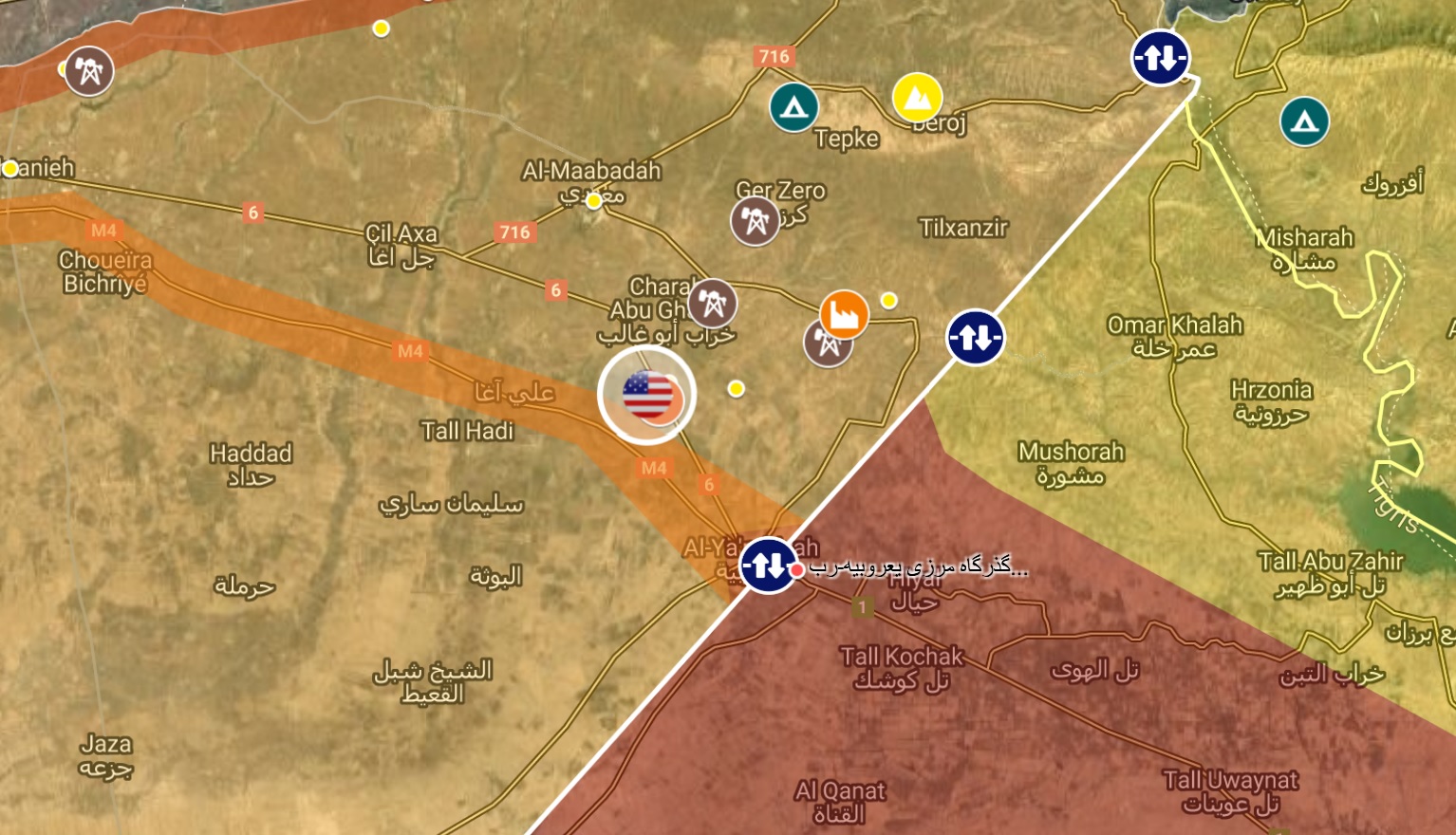 ISWNews Analysis Group: Positions of the US coalition in the outskirts of the city of Rumeilan, located in Hasakah province of Syria, were targeted by rocket attacks by unknown groups.

On October 8, the positions of the American coalition near the Rumeilan airstrip were targeted by a rocket attack. So far, no group has claimed responsibility for this attack.

In this regard, the United States Terrorist Headquarters in West Asia (CENTCOM) announced in a statement, “At around 22:12 local time, a 107mm rocket was fired at the Rumeilan base and hit outside of the place that American coalition forces were stationed. This attack did not cause any casualties or damage.”

It is worth mentioning that on the 18th of September, the US base in the Omar oil field located in Deir Ezzor province was targeted by several rockets.

Read more: Rocket attack on US positions in Deir Ezzor