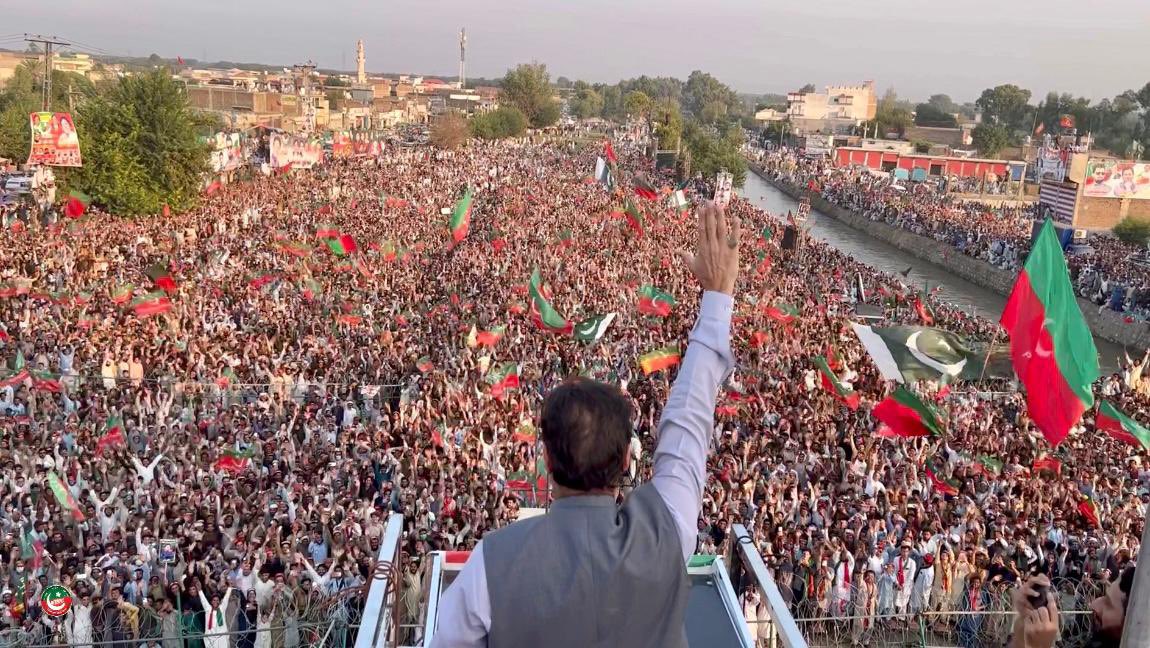 ISWNews Analysis Group: During the unsuccessful attempt by an unknown gunman on the gathering of supporters of Imran Khan, the former Prime Minister of Pakistan, one person was killed and nine people including Imran Khan were injured.

As a result of an attack by an unknown armed person on the convoy carrying Imran Khan, the former Prime Minister of Pakistan, in the rally of his supporters in the city of Wazirabad, located in the province of Punjab, one person was killed and 9 people were injured.

According to local media, the attacker was arrested by the security forces and Imran Khan was also shot in the leg. Imran Khan has been transferred to the hospital to continue his treatment. Shehbaz Sharif, the Prime Minister of Pakistan, has also condemned this assassination and called it a heinous and cowardly act.

Following the uncertainty of the date of Pakistan’s national elections, Imran Khan has called his supporters to mass rallies and demonstrations, and this decision has become a challenge for Shehbaz Sharif’s government. This endless debate has caused Imran Khan’s supporting media to hold Shehbaz Sharif and the US intelligence agencies responsible for his assassination and livelihood problems.