Clash of Marib Tribes With Hadi Militants Over Oil, More Than 22 Militants Were Killed 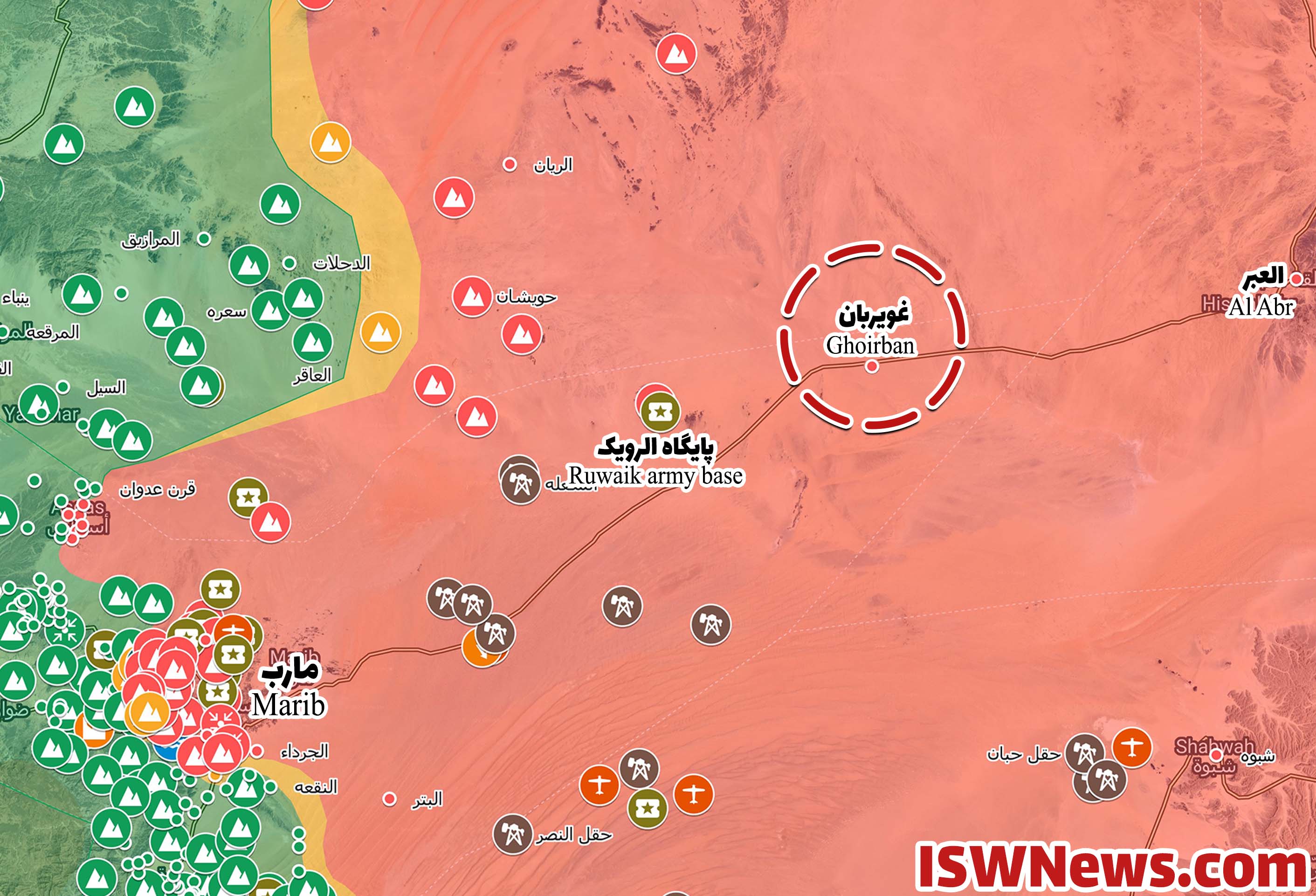 ISWNews Analysis Group: At least 15 militia members were killed and several others were wounded during the conflict between Al-Damashiqa and Al-Hariqdan tribes with forces loyal to the resigned government of Hadi in the city of Marib.

According to local sources, at least 22 militia members from both sides were killed and a number of others were injured in these clashes. Also, two armored vehicles and two oil tankers were set on fire by the armed tribes.

Al-Damashiqa and Al-Hariqdan tribes had demanded to increase their share of Marib oil in recent talks with Hadi government officials, but their request was met with indifference and opposition.

The tension between the two sides continues and the Marib tribes and Islah Party militants are gathering forces and military equipment for possible clashes with forces loyal to the resigned government of Hadi in the coming days.