Efforts to Form a Majority Parliamentary Group in Iraq 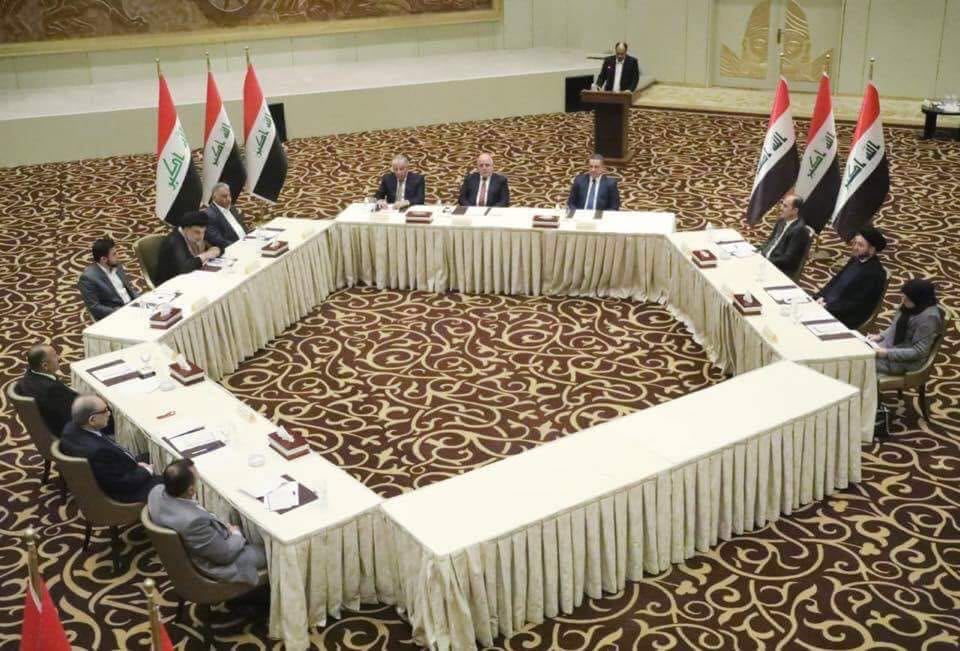 The result of Iraq’s election after months of disputes, was approved by Federal Supreme Court of Iraq.

The 90 day legal deadline for formation of cabinet, have escalated the efforts of political parties and coalitions in recent days.

Last night, the leaders of Sairoon, Al-Nasr (Victory Alliance), Hikma (National Wisdom Movement) and Al-Wataniya (National Coalition), in Babel Hotel of Baghdad gathered and with a statement have declared their alliance in order to form a parliamentary group.

In this statement it is said that “In this meeting, it was decided that for formation of a greater parliamentary group, we accept the participation of other political parties.

According to the claims of some sources, this alliance which is closer to interests of United States of America, until now it has 140 seats, which includes Sairoon with 54 seats, Al-Nasr 42, Al-Wataniya 21, Hikma 19 and Jil al-Jadid (a new founded kurdish movement) with 4 seats.

On the other hand, Nouri al-Maliki is trying to announce the greatest parliamentary group, which according some sources, Al-Ameri have prevented the announcement for now in order to bring Maliki and Sadr closer to each other and to prevent future disputes.

Sources are saying that General Soleimani and Brett H. McGurk are present in Baghdad. 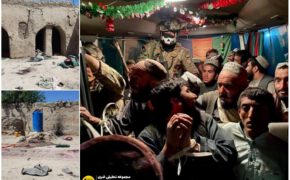 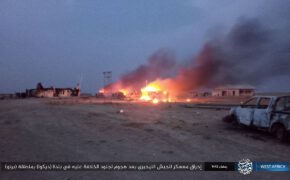