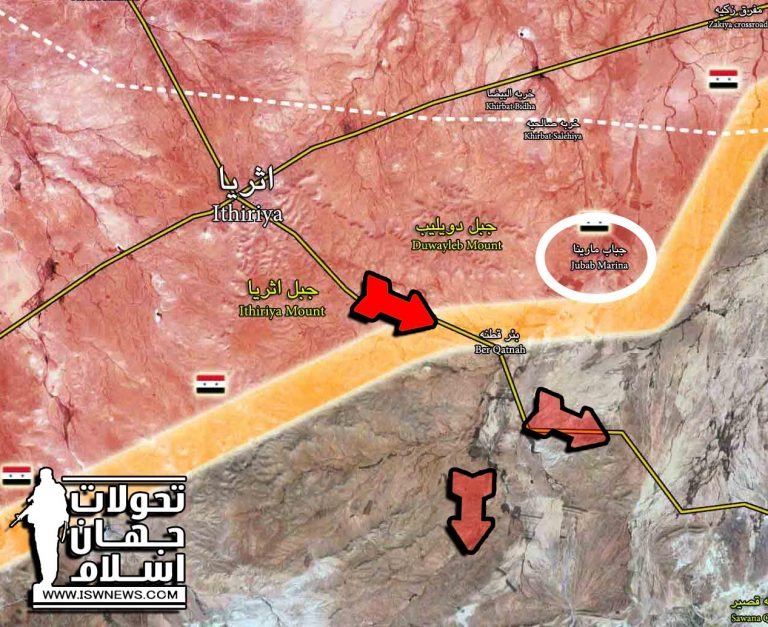 The Syrian Arab Army (SAA) is preparing for an all-out assault against the Islamic State (ISIL) forces in the eastern countryside of Hama, targeting every axis that the terrorist group is presently occupying.

With their recent success against ISIL in Al-Raqqa and Homs, the Syrian Arab Army is finally in position to close the gap in the Hama Governorate and expel the remaining terrorists in central Syria.

One of the most important axes the Syrian Arab Army is currently attacking is just south of the Ithriya-Raqqa Highway, where the Islamic State has carved out a niche around this rugged terrain.

Recently, the Ithriya axes has been the scene of some of the most intense battles between the Syrian Army and ISIL, as the former presses south from Jubab Marina and Duwaylib Mountain.

As a result of these intense battles, the Syrian Arab Army has managed to score some important gains, which have paved their way to reach the strategic Beir Qatna area.

If the Syrian Army takes control of the Beir Qatna area, this will ignite their eventual operation to link up their forces in near the Al-Sukhnah axis in east Homs.

As the map illustrates above, the Syrian Army is going to push along the Ithriya-Sukhnah Road until it is fully secure.

The eastern Salamiyah axis is a bit more complicated than Ithriya area because this region is made up of several important towns that stretch across the Homs Governorate border.

Currently, the Syrian Arab Army’s Qalamoun Shield forces of the 3rd Division, alongside the Tiger Forces, are attacking the Islamic State militants around Salba, which is an imperative town located near the ISIL stronghold of ‘Uqayrbat.

The map above illustrates the Syrian Army’s attack and their push to the imperative town of ‘Uqayrbat.

‘Uqayrbat is strategically located along the main highway from Salamiyah City; it is also a crossroads town that leads to Al-Sukhnah and Ithriya.

Once ‘Uqayrbat is liberated, the Syrian Arab Army will have full control of the east Hama pocket because the Islamic State cannot remain in the region without it. 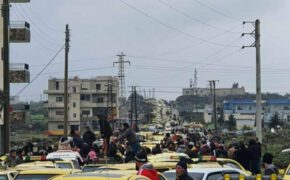 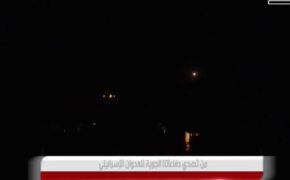