The First Session of Iraq’s Parliament After the May 12 Election, Without Reaching to Desirable Result Postponed to Tuesday. 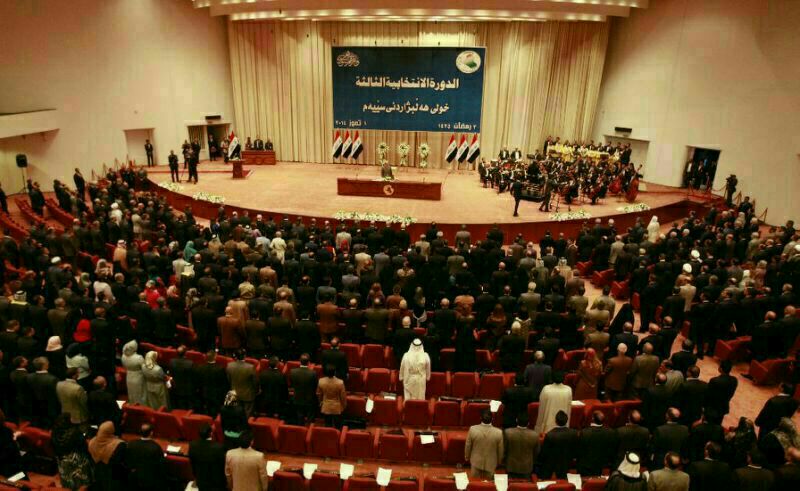