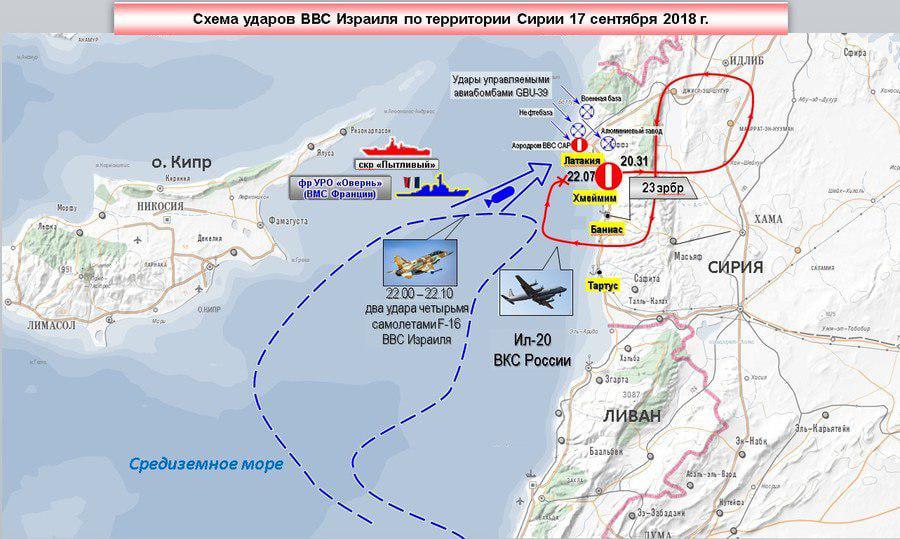 Last night the Israeli warplanes hid themselves behind the Russian Il-20 which was returning to Khmeimim air base and approached via its fly route,then fired several high-precision missiles with a range of 110 kilometers.

Syrian air defense systems which were monitoring the movements of Israeli aircrafts, at the time of firing missiles, identified Russia’s Il-20 as a hostile aircraft and engaged.

On the morning of the incident Russian Defense Minister Sergey Shoygu in a phone conversation with Israeli Defense Minister Avigdor Lieberman called the deaths of 15 Russian military personnel as the result of the irresponsible actions of Israeli warplanes and the full responsibility for the crash of the Russian plane in on Israeli regime.

He added that “we will not leave such actions without a response.”