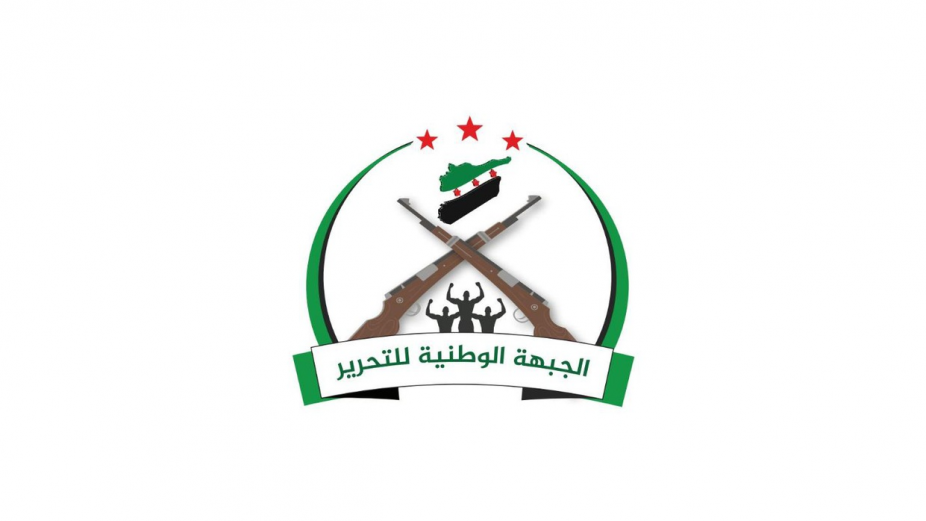 According to pro-militant sources, “Faylaq al Sham” and “Free Idlib Army” groups which are the most important subsections of “National Front for Liberation” (NFL) group, are transporting their arms from negotiated areas in northwest of Syria.

Therefore, after evacuating the front and DMZ by NFL, only more extreme groups such as Tahrir al Sham, Hurras al Din and some other groups remain in frontlines, who will evacuate the area in near future most probably.

It is rumored that Turkey has convinced Tahrir al Sham to agree with DMZ but they refuse to announce is publicly.
If this happens other radical groups have no choice other than emptying the DMZ as well.