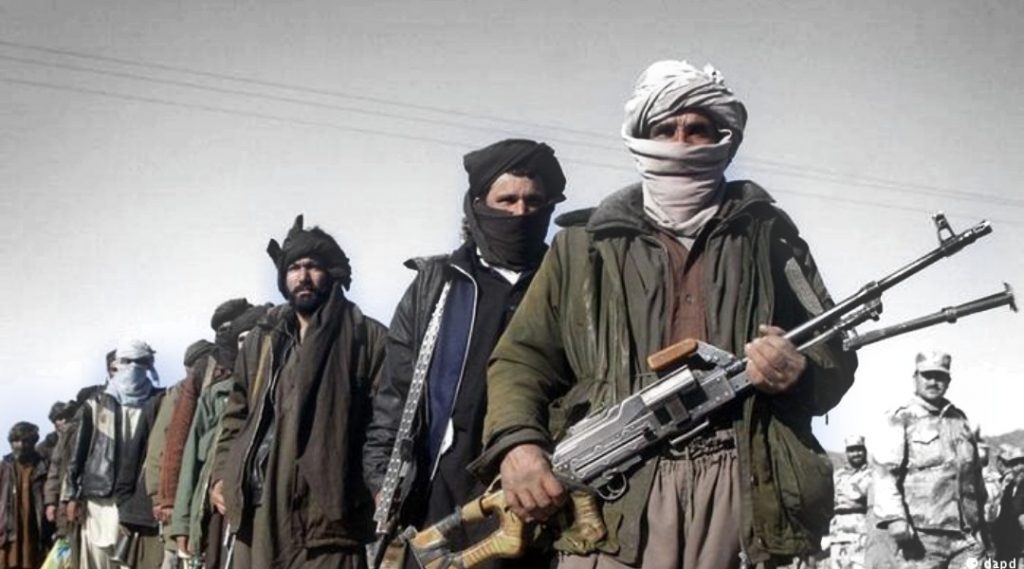 Latest updates on critical situation of Ghazni and Urozgan

1. Ghazni:
According to Afghani media in the last battle, 25 Army soldiers are martyred by Taliban.

Heavy engagement between volunteer forces and Taliban going on.
Jaghuri is a Shiite region in Afghanistan.
Youth and people of Jaghuri are deploying to fight against Taliban but since Taliban has night vision cameras and armored vehicles, are advancing slowly.

On the other side, volunteer forces do not have anti-armored not even light weapons. Still no news of government help.

Last night Taliban after occupying Shiite region of Khas Urozgan which resulted in martyrdom of 50 civilians conducted attacks toward north and Malestan town and could advance until governor building.

They trapped in an ambush and more than 40 of them were killed. But Taliban with arrival of new reinforcement and Red Troops (Taliban special forces) and betrayal or ignorance of government officials could reach near governor building and engagements are continuing around there.

Members of Provincial Council in a statement emphasized that Malestan is close to be a catastrophe and wake up Ashraf Ghani and betraying officials in government!

3. Kabul:
People’s rally in west of Kabul in opposition to Taliban’s recent operations in Ghazni and Urozgan. Protestors are moving toward presidency palace.