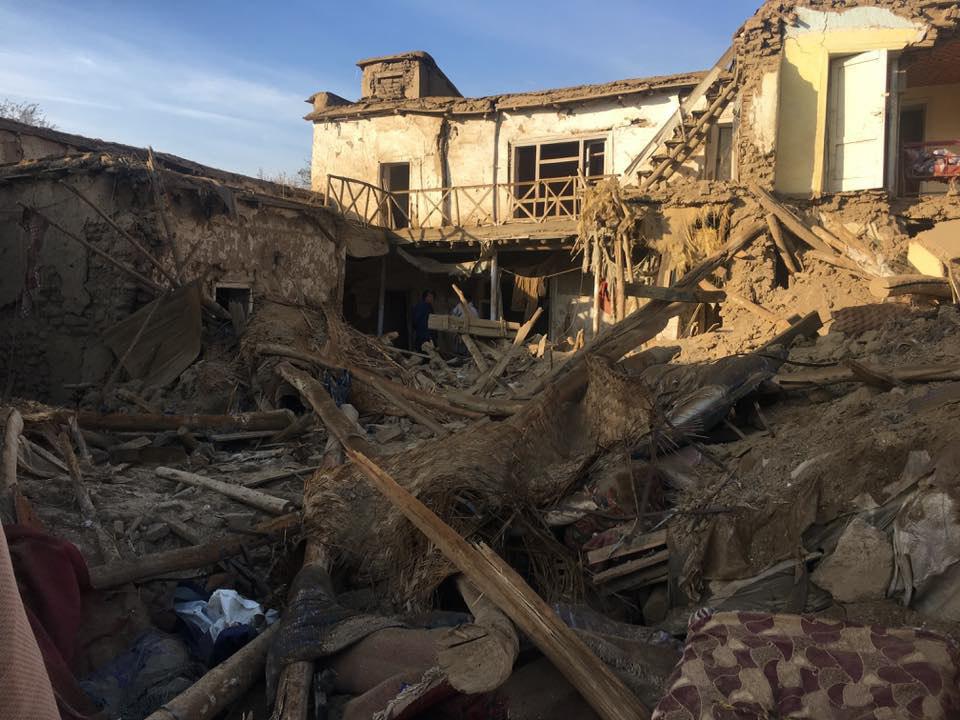 Afghan Government appointed a committee of 11 officials to start peace negotiations with Taliban.

1. Parwan:
Due to a airstrike in Jabal Seraj, a house destroyed, three civilians killed and four injured. It caused protests in Parwan province.

2. Khost:
Due to an explosion in a mosque, 31 including nine soldiers killed and 75 injured.
It happened around 13:30 local time inside mosque.

3. Afghan Government appointed a committee of 11 officials to start peace negotiations with Taliban.
The head of the committee is AbduSalam Rahimi, President Ghani Chief Secretary and beside a Member of Parliament and a Member of Scholars Council, the rest are Government officials.

Reuters according to a security official reported that it was an suicidal attack.

It was in tribal area near border of Afghanistan.