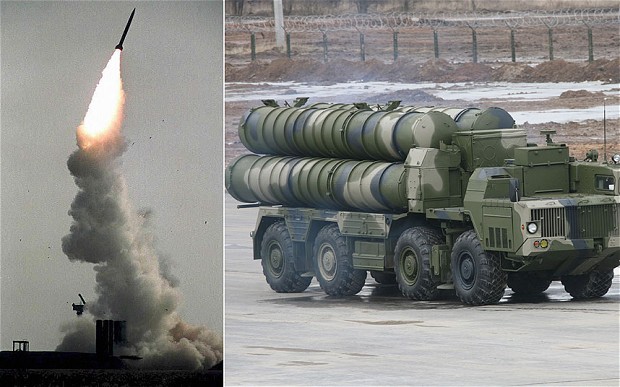 Islamic World News Analysis Group: Last night several missiles from occupied lands were launched toward Syrian soil; it is said all the missiles were intercepted by Syrian air defense.

Syrian Army however did not use S-300 to intercept and destroy the missiles.

It seems last night missile attack was to test Syrian newly procured S-300 but Syrian Army did not fall into trap and just used its older but updated air defense systems and according to Syrian officials all the missiles were destroyed.

Israeli Airforce actually stopped their airstrikes to Syria after S-300 was delivered to them.

Last night attack by Israel was the first try to test S-300 and it is predictable that Israel performs more attack and Syrian retaliation will determine the red lines.