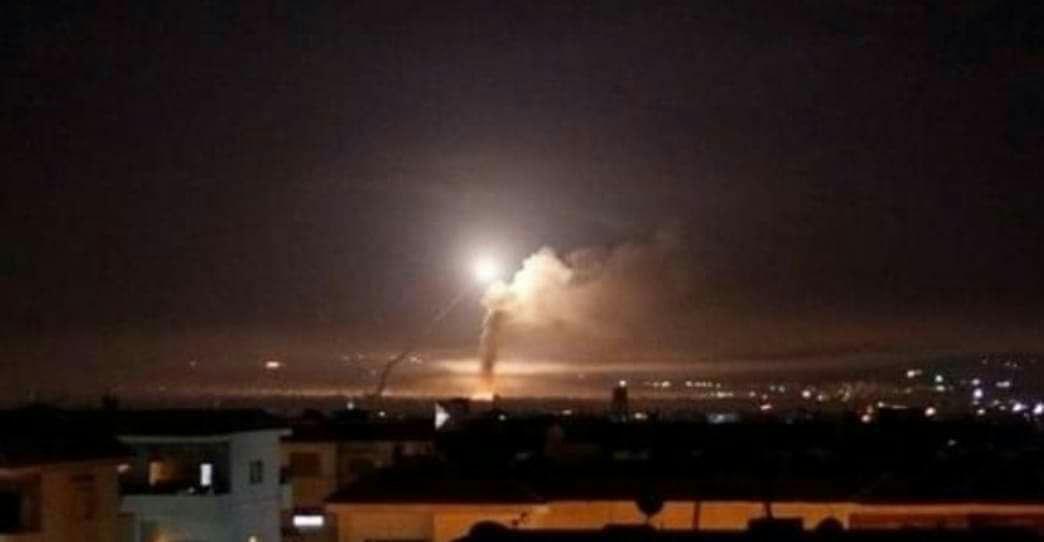 Due to the attacks, four Syrian soldiers were martyred and more than six are wounded.

As usual Israeli Ministery of Defence proclaimed targets were Iranian forces in Syria.

It also added ammunition warehouses, one military site in Damascus airport and one Quds Corp drill and intelligence site were hit.

IDF published this images as location of claimed targets:

In social media some analysis are available that pertain Iran not answering these attacks to Iran’s patience or scheme, nonetheless not all assaults should be retaliated using assault always. In this particular case there are several factors for answering to this aggressions but we can’t see at the moment…