Iran’s leader: Iran in no conflicts did it ever shoot the first bullet but always defended itself after the enemy’s attack 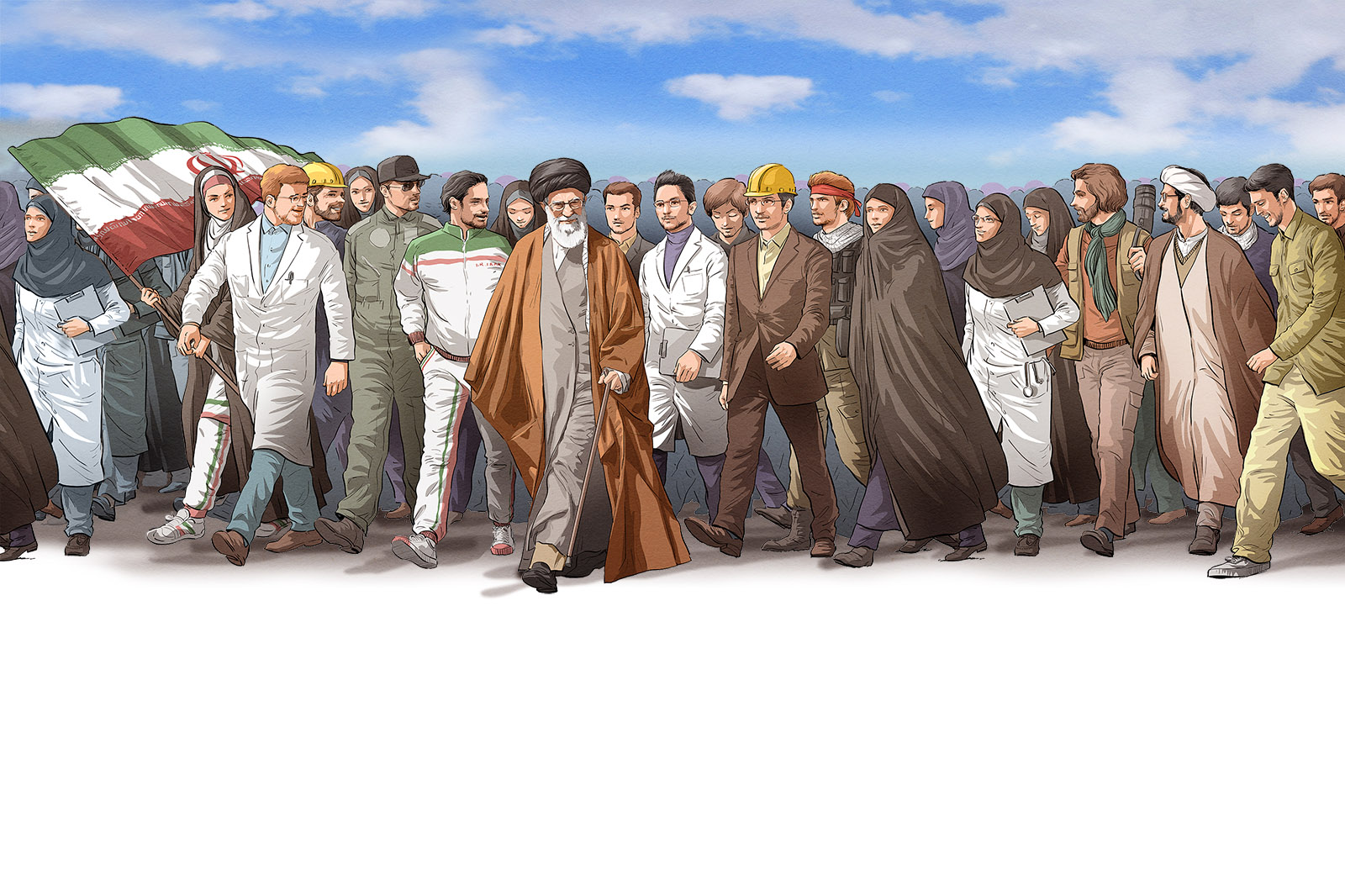 Leader of the Islamic Revolution Ayatollah Seyed Ali Khamenei in part of his recent statement said:
“The Islamic Revolution of the Iranian nation has been mighty, but merciful; forgiving and even oppressed. It has not committed any of extremist and deviated acts that have marked many other uprisings and movements with stigma. In no conflicts—not even against the United States or Saddam Hussein—did it ever shoot the first bullet and, in all cases, it defended itself after the enemy’s attack; of course, it blow the defensive strike vigorously. Since its inception, this Revolution has never been merciless nor has it ever shed blood; it has neither been passive nor hesitant. Standing assertively and courageously against bullies and thugs, it has defended the oppressed. This revolutionary bravery and gallantry, this honesty, assertiveness, and sovereignty; this global and regional realm of action in support of the oppressed of the world represent a source of pride for Iran and the Iranians, and may it persist eternally!

Full statement here: The “Second Phase of the Revolution” Statement addressed to the Iranian nation