Zionists: The executor of operation in Salfit was very cold-blooded! 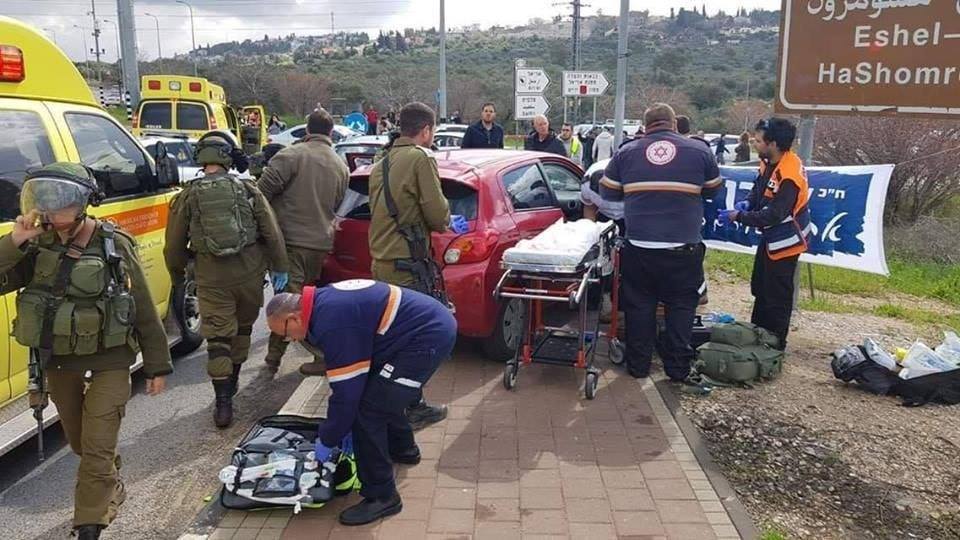 According to Israeli media, at 9:45 am, the Palestinian fighter walked out of a shop and managed to disarm one Israeli soldier with a knife hiding under her clothes.

After disarming the Israeli soldier, he quickly fired the gun and injured several others. He then shot the passing cars, which killed a extremist rabbi.

According to Israeli news sources, the Palestinian fighter whose identity is still unknown to Zionist intelligence, after shooting fled to the village of Burqin by a car and fired at a number of Zionist soldiers along the way…

The Israeli security forces’ attempt to arrest him has so far been unsuccessful.

The Zionists have acknowledged that this anonymous fighter was extremely cold-blooded and determined to achieve his goal, benefited from a good military training, and no group helped him to carry out the operation and hide him from the Zionist forces.

It is worth mentioning that two Zionists were killed in the operation and six others were seriously injured.